Confusion Between 'Phool' and 'Pul' Could Have Triggered Elphinstone Stampede, Says Police Probe

The report says that the crowd may have misconstrued a flower-seller’s cry, which could have triggered panic in the midst of it all. A young girl is also said to have slipped on the stairs, adding to the confusion. 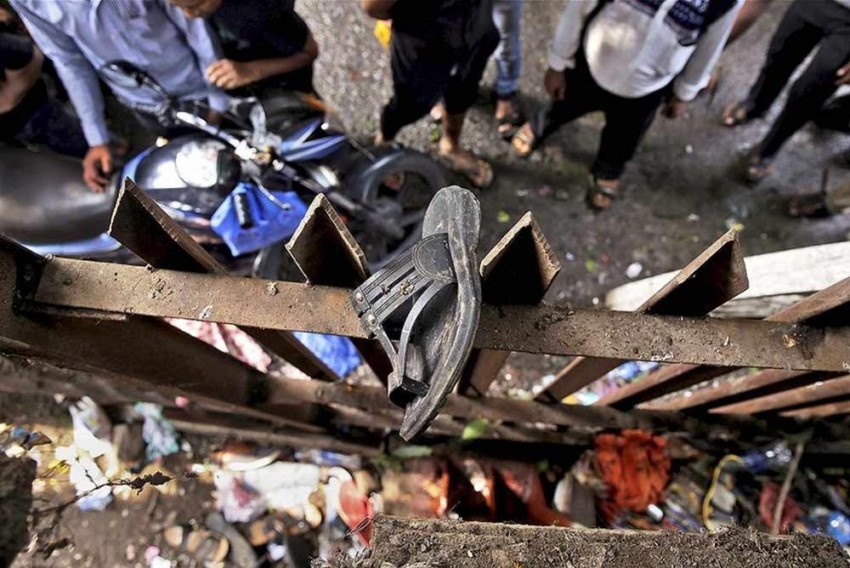 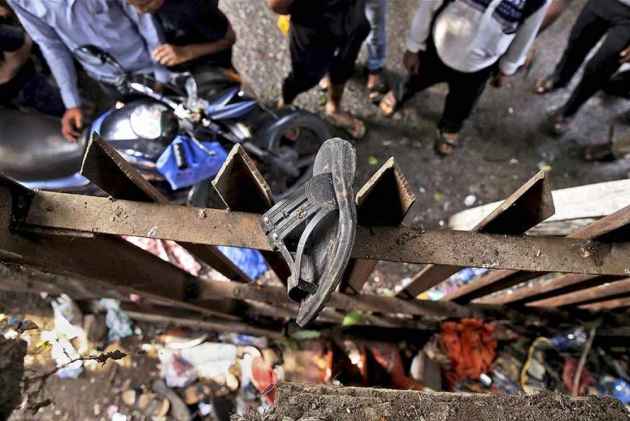 A probe by the Mumbai Police into the Elphinstone Railway Station stampede, that killed 23 and left several others injured on September 29, has revealed that a flower seller’s cry, ‘phool gir gaya’ (a flower has fallen) was construed as ‘pul gir gaya’, (bridge has fallen) adding to the confusion that probably triggered the stampede.

According to The Indian Express, the Mumbai police has listed two major factors as reasons that led to the deaths at the Elphinstone FOB last week. According to the police report, the factors that reportedly contributed to the stampede was the rain that led commuters to stay put on the over-bridge and the fact that people, who were getting off trains arriving every four minutes, kept adding to the crowd.

The report says that the crowd may have misconstrued a flower-seller’s cry, which could have triggered panic in the midst of it all.  A young girl is also said to have slipped on the stairs, adding to the confusion.

“This crowd started pushing the crowd on the stairway. This was the primary reason behind the stampede. According to witnesses, what added to this was a cry of frustration, ‘phool gir gaya’ (a flowers has fallen), from a flower seller mistakenly construed as ‘pul gir gaya’ (bridge has fallen). Around the same time is when a young girl slipped on the stairway leading to a domino effect and ensuing a stampede. Looking to escape, people trampled over one another. Within ten minutes, it was all over,” a senior official privy to the probe details was quoted saying.

The police also clarified reports regarding the molestation of a dying woman at the stampede. According to a senior official, the man alleged of molesting a victim woman was actually trying to help her.

Yesterday, two PILs were filed in the Bombay High Court seeking a judicial inquiry and a probe by the anti-terror agency NIA into the stampede on the railway foot over-bridge.

On Monday, in a statement, the Western Railway claimed that the kin of 22 people killed in a stampede here received ex- gratia payment within 24 hours and that its officers travelled to different parts of the country to disburse the money.