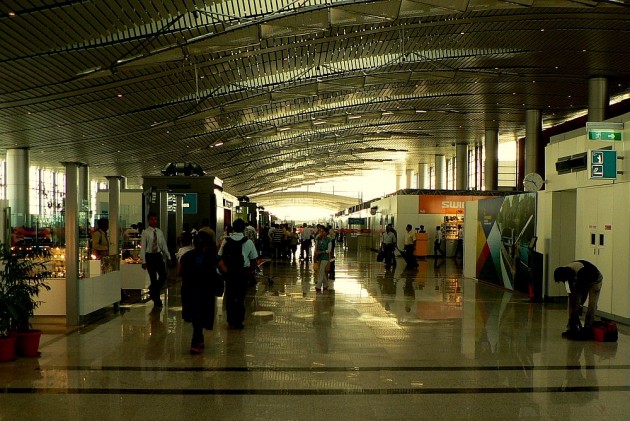 To teach a lesson to the 'bullying' ministers, the Central Industrial Security Force (CISF) has asked the Home Ministry to publicly 'name and shame' the guilty MPs by putting their names on the ministry website.
The dossier submitted to the ministry by CISF lists 20 MPs who have been accussed of bullying its jawans at the airports when asked to undergo mandate security check, said The Telegraph report.
"The dossier names 20 MPs who berated and browbeat our jawans last year when asked to get their luggage X-rayed and take their coats off before check-in," a senior CISF officer was quoted as saying to the paper. "While examining the CCTV footage from near the check-in area, we found that it was the complainants (MPs) who had misbehaved with the jawans," he added.
Although, this listing is a routine affair by the the security force in-charge of the airport, but this is the first time when the  force has sought action against the MPs.
The dossier comes at a time major domestic airlines have barred a Shiv Sena MP from their flights for thrashing a 60-year-old Air India official with a sandal aboard a plane on Thursday.