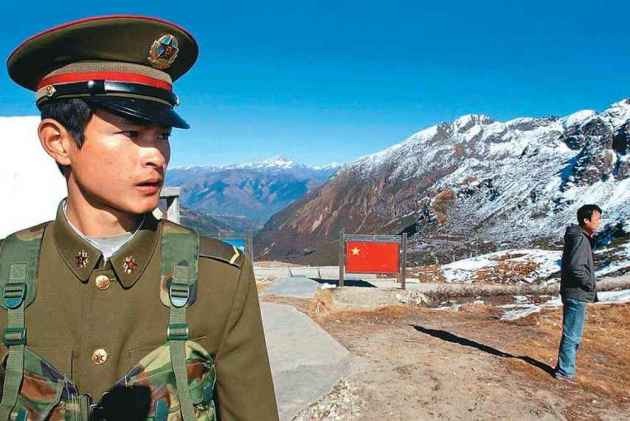 The Chinese significantly upped their nuisance quotient in 2017, shows a report that said there were 415 incidents of transgression across the Line of Actual Control.

The Indian Express reported quoting official data there were 415 transgressions by Chinese soldiers into the Indian side of the Line of Actual Control (LAC) in 2017 — as against 271 transgressions in 2016.

Thirty-one incidents of transgressions were recorded in October-November in primarily three sectors — Depsang Area, Trig Height and Thakung Post (Pangong Lake). In many cases, the People’s Liberation Army (PLA) troops entered as far as 20 km into Indian territory, according to the ITBP, deployed on the India-China border.

The year 2017 was particularly tense for China and India as the two neighbours were locked into a 73-day faceoff in Doklam.

As a corollary effect of the rise in transgressions, face-offs between two nuclear-armed armies too saw a spike from 146 in 2016 to 216 in 2017.

Recently, India faced off China in Arunachal Pradesh after it intruded into Bishing area of Upper Siang district to construct roads three days before Christmas.

A Chinese team with road-building machinery and bulldozers reportedly entered the area, which was later stopped by the Indo-Tibetan Border Police (ITBP) and Indian Army after being informed by the locals.

China had last year said that the Doklam stand-off had posed a "major test" for bilateral ties and the two nations should take lessons from it to avoid a similar situation in the future.

The Doklam standoff began on June 16 last year after People’s Liberation Army had planned on building a road in an area claimed by Bhutan. Indian troops intervened to stop the construction as it posed a security threat to Chicekn Neck, the narrow corridor connecting India with its North-eastern states. Following a mutual agreement between the two nations, the stand-off had ended on August 28.

I'll Beat Oprah Winfrey, She Would Be A Lot Of Fun: US President Donald Trump