"But we are also there, so in case they come, we will face them." 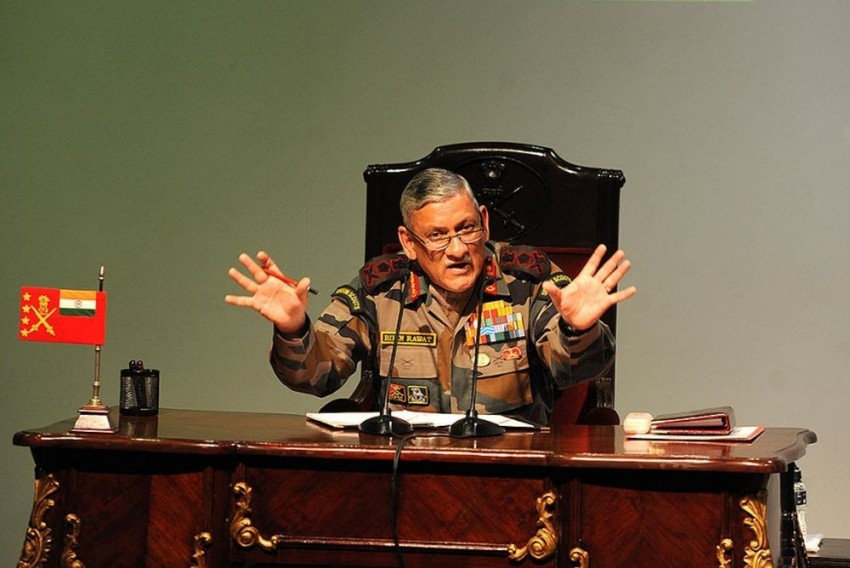 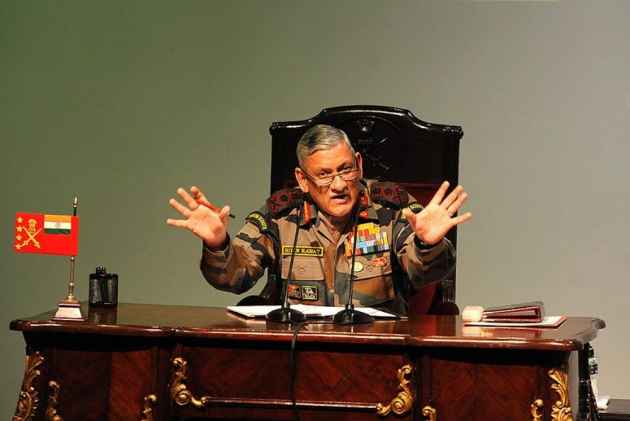 "As far as Doklam is concerned PLA soldiers are there in a part of the area, although not in numbers that we saw them in initially. They have carried out some infrastructure development, which is mostly temporary in nature," General Rawat said during a Facebook interactive session at the Raisina Dialogue in response to a question on Doklam.

His remarks come in wake of recent media reports about China apparently taking control of the northern side of the Doklam Plateau.

According to media reports, China has taken some infrastructure development activities in the disputed region.

However, General Rawat said Indian forces will face the PLA troops if they come again in Doklam.

"While troops (PLA) may have returned and infrastructure remains, it is anybody's guess whether they would come back there, or is it because of the winters that they could not take their equipment. But we are also there, so in case they come, we will face them," he said.

The army chief said the mechanism for defusing tension between the two sides is working very well and after the Doklam standoff communication is regularly taking place between the security forces of both countries at the ground level.

"I think the bonhomie between India and China has returned to what it was prior to Doklam. So, I don't visualise very serious trouble, but then one has to be prepared for it always," he said.

The 73-day Doklam stand-off came to an end on August 28 after the two sides agreed to withdraw their respective troops from the plateau and the Chinese troops stopped building a key road close to India's corridor. The road was being built by China in an area also claimed by Bhutan. (ANI)