China Bans Use Of Anti-Islam Words On Social Media

"Islamophobic" terms used by Chinese internet users to stigmatise Muslims have been blocked. 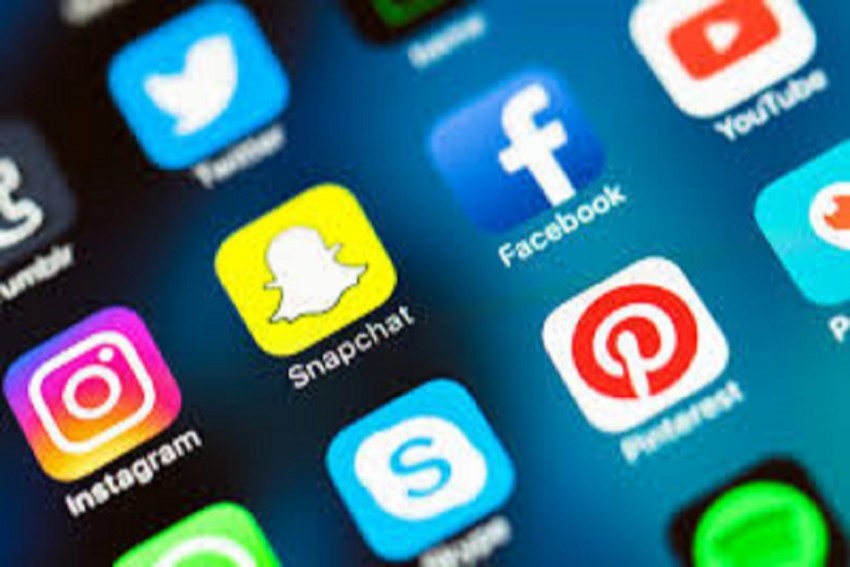 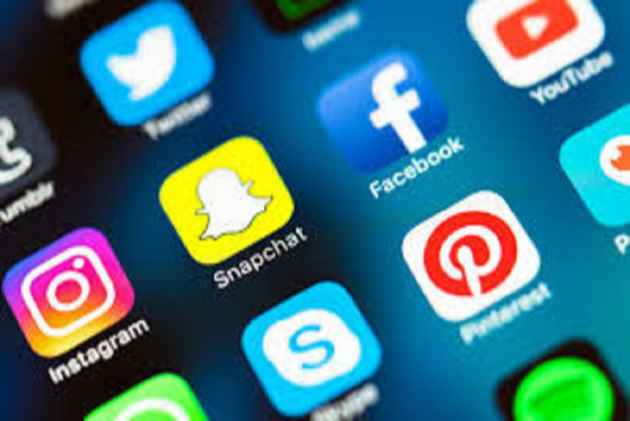 "Islamophobic" terms used by Chinese internet users to stigmatise Muslims have been blocked by authorities to prevent bias against Islam, official media reported on Thursday.

China has over 21 million Muslims mostly the Uyghurs in Xinjiang and Hui community in Ningxia province, according to unofficial accounts.

"The Islamophobic terms invented by Chinese Internet users to stigmatise Muslims have been blocked by authorities on Chinese social media despite criticism from the netizens that such a ban overtly favourable to Muslim minorities," state-run Global Times reported.

China is currently carrying out massive crackdown against the East Turkistan Islamic Movement (ETIM) in the volatile Xinjiang province where Uygurs who formed majority were restive over the increasing settlements of Han community, the majority ethnic group constituting over 90 per cent of the country's population.

ETIM is blamed by China for a host of terrorist attacks in Xinjiang and other parts of China. Reports from the province said a large number of youth were fighting along with Islamic State in Syria.

As a result of the ban, searches for "green religion" and "peaceful religion", often used by Internet users to refer to Islam and to circumvent censorship of inappropriate online speech, showed no results on China's Weibo microblog yesterday, the report said.

Posts containing the phrases cannot be posted for "violations of Weibo's complaints related rules." Insults against Islam are also blocked in Weibo's search engine, it said.

China which has a booming internet population surpassing over 700 million, uses massive firewalls to block any content the government and the ruling Communist Party of China (CPC), deems offending and not in the country's interest.

"Discontent and fears of Muslims have been on the rise on China's Internet in recent years. Complainers target Chinese authorities' affirmative discrimination policies toward ethnic minorities, especially Muslim groups," the report said.

The ban came after an alleged brawl involving Muslim people at a toll booth went viral, netizens inundated the official Weibo accounts of Tangshan city government departments with complaints about the country's allegedly partial treatment of Muslims for the sake of social stability, it said.

"It's necessary to timely remove radical phrases that discriminate against Islam and are biased against Muslims to prevent worsening online hatred towards the group. Those phrases severely undermine religious harmony and ethnic unity," said Xiong Kunxin, a professor at Beijing's Minzu University of China in Beijing.

"Blocking such phrases is not an infringement of people's freedom of speech as freedom should abide under China's related regulations and law," Xiong told the daily.

Although officially atheist, China also protects its residents' rights to practice their religion. The government assisted 12,800 Muslims in making the pilgrimage to Mecca this year and closed streets for Muslims to celebrate Eid ul-Fitr, the report said.

Corruption In Central Government A Thing Of The Past, Says FM Arun Jaitley