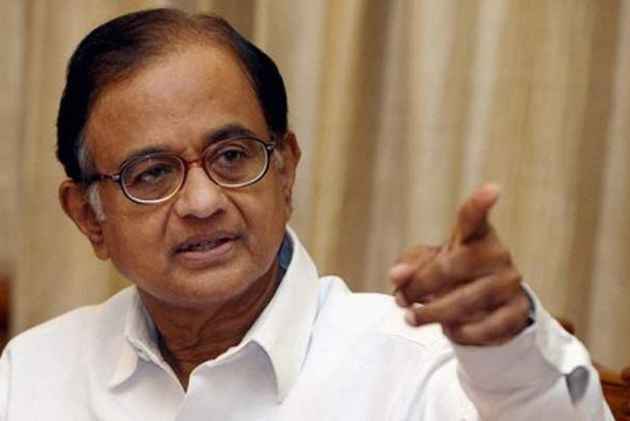 Former Union Minister P. Chidambaram who was on Thursday charged by the CBI, along with his son Karti Chidambaram in Aircel-Maxis case, has responded to the the charges.

In a tweet Chidambaram said that the CBI has been "pressured to file a charge sheet to support a presposterous allegation against me and officers of sterling repoutation".

He also said that the case will be fought in court "vigorously".

CBI has been pressured to file a charge sheet to support a preposterous allegation against me and officers with a sterling reputation. The case is now before the Hon'ble Court and it will be contested vigorously. I shall make no more public comment.

P Chidambaram, his son Karti Chidambaram and 16 others have been charged by the Central Bureau of Investigation (CBI) in Aircel-Maxis case.

Some govt officials, both serving and retired, have been named in the chargesheet.

The court will take cognizance on July 31.

The senior Congress leader's role had come under the scanner of investigating agencies in the Aircel-Maxis deal of Rs 3,500 crore and INX Media case involving Rs 305 crore.

The CBI was conducting a probe as to how Chidambaram, who was the finance minister in 2006, granted Foreign Investment Promotion Board (FIPB) approval to a foreign firm when only Cabinet Committee on Economic Affairs (CCEA) was empowered to do it.

In its charge sheet filed earlier in the case against former telecom minister Dayanidhi Maran, his brother Kalanithi Maran and others, the agency had alleged that Chidambaram had granted FIPB approval in March 2006 to Mauritius-based Global Communication Services Holdings Ltd, a subsidiary of Maxis.

The Enforcement Directorate is also probing a separate money laundering case in the Aircel-Maxis deal in which Chidambaram and Karti have been questioned by the agency.

Both Chidambaram and Karti have denied the allegations levelled against them by the CBI and ED.