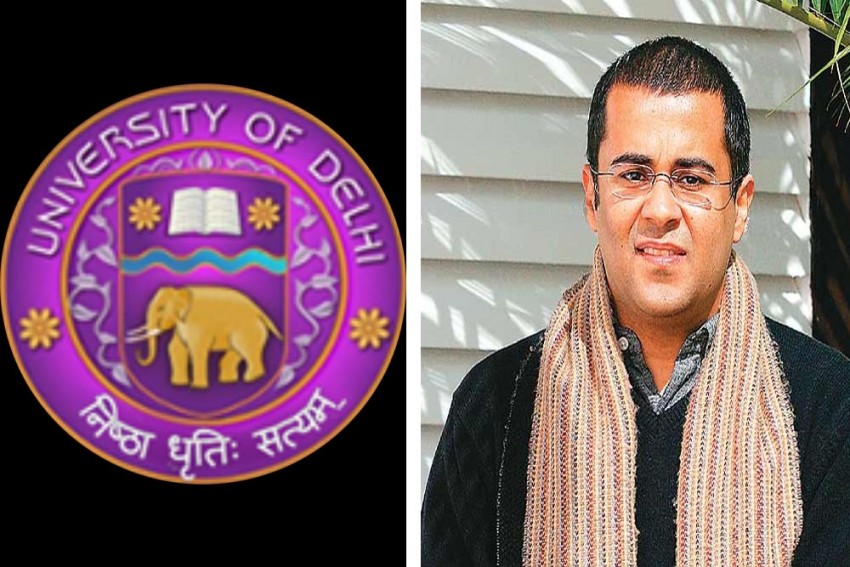 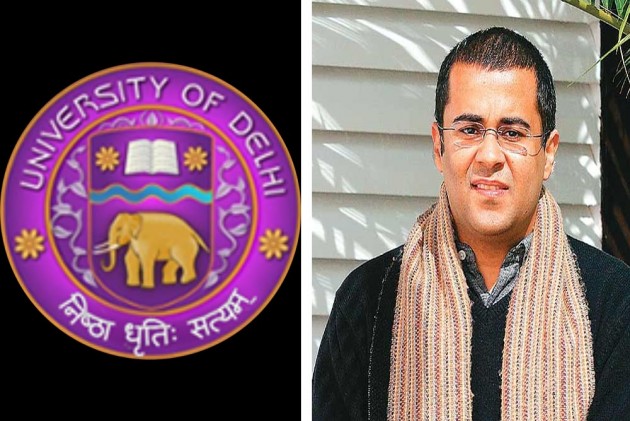 Delhi University students will now have to study Chetan Bhagat's Five Point Someone as part of the English literature syllabus.

Much to the dismay and suprise of many twitter users and alumni of the university, Bhagat's book will be on the same pedestal as American novelist and poet Louisa M Alcott's Little Women,  English crime novelist Agatha Christie's Murder on the Orient Express and British novelist JK Rowling's Harry Potter and the Philosophers Stone.

The book inspired the Aamir Khan starrer 3 Idiots which became a major hit.  Five of the novels written by Chetan Bhagat  have been adapted into movies, with the latest 'Half Girlfriend' releasing soon.

Five Point Someone will be a part of the Popular Fiction Paper in the General Elective, which is offered to second-year undergraduate students pursuing honours and programme courses under the Choice-Based Credit System (CBCS), said a report by the Indian Express.

The Choice-Based Credit System was initiated two years ago by the university which allows students to study elective courses that may or may not be directly related to their honours course.

The General elective paper will be studied by students from any stream who opt for the Popular Fiction paper.

The book however, not be a part of the BA (Honours) English course.

When Chetan Bhagat shared the news on twitter with his followers, not many were in a congratulatory mood.

Here is how twitteraties reacted -

Am honoured DU added my books to their course. Literature is about being open minded, reading the classics as well as the contemporary.

@chetan_bhagat But got to tell you sir, your book One Indian Girl was so awesome! It soaked the oil of the Pakoras very nicely.

@chetan_bhagat I decide that your books aren't good literature. They're not literature at all. No elitist club told me this.