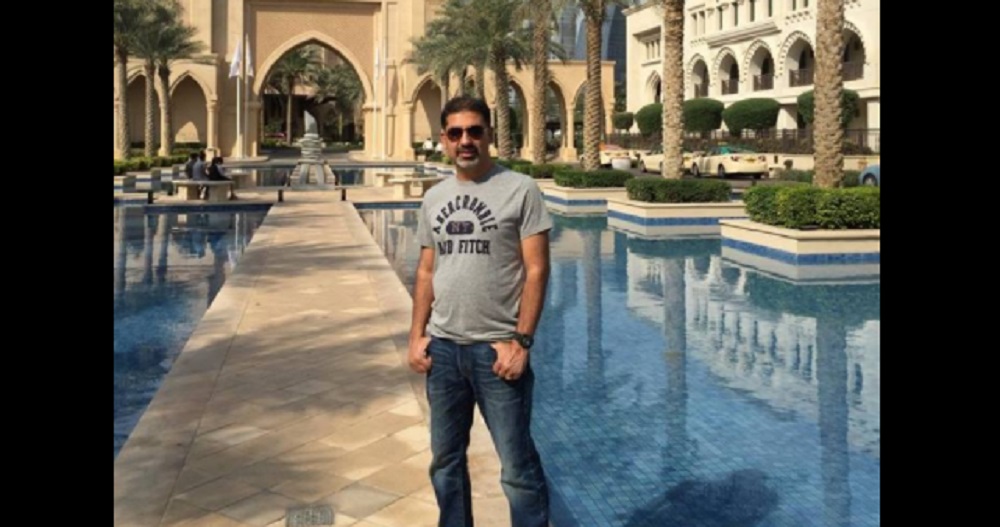 A CEO of a US-based company has been arrested for allegedly making a hoax bomb call at the Mumbai International Airport after apparently being miffed over flight delays, an official said on Monday.

Vinod Moorjani, who was scheduled to travel from Mumbai to Delhi, was arrested at the airport here on Sunday, he said.

The 45-year-old was later supposed to take a connecting flight from Delhi to Rome en route to Virginia along with his wife and children, the official said.

Apparently annoyed with the flight delays at the airport, Moorjani called a toll free number of the Mumbai International Airport Pvt Ltd (MIAL) and told the woman operator that a bomb exploded ('bomb fata hai') in flight, an investigation officer in the case said.

Before the operator could hear more from Moorjani, he quickly hung up the call. The operator then alerted her seniors who in-turn informed the police, he said.

After an investigation, the Sahar police arrested Moorjani, who was spotted at a telephone booth in the CCTV footage of the airport, the official said.

The CEO of the US-based IT firm made the call to disrupt the Delhi flight schedules so that he could get a late night flight to Rome from the New Delhi airport if his travel from Mumbai got delayed, he said.

He was arrested and booked under IPC sections 506(II) (criminal intimidation), 505(I)(b) (intent to cause fear or alarm to public), the official said.

Moorjani was later produced in the Andheri Metropolitan Magistrate Court which granted him bail on a sum of Rs 15,000 and a surety of the same amount.

However, according to the court officials, when Moorjani was produced in the court, his lawyer argued that the accused had only enquired about the status of his flight which was allegedly misconstrued as something else.

According to the lawyer, Moorjani had asked the operator for 'Bom-Del status' and disconnected the call soon due to some disturbance in the telephone line.

This, the accused's lawyer claimed, was misunderstood by the telephone operator as "bomb hai (there is a bomb)".

Tired Of Wearing Masks? Here's An Award-Winning Nose Plug To Protect You From Pollutants At Rs 10