The tax may be a different form of the banking cash transaction tax introduced under the UPA(United Progressive Alliance) government. 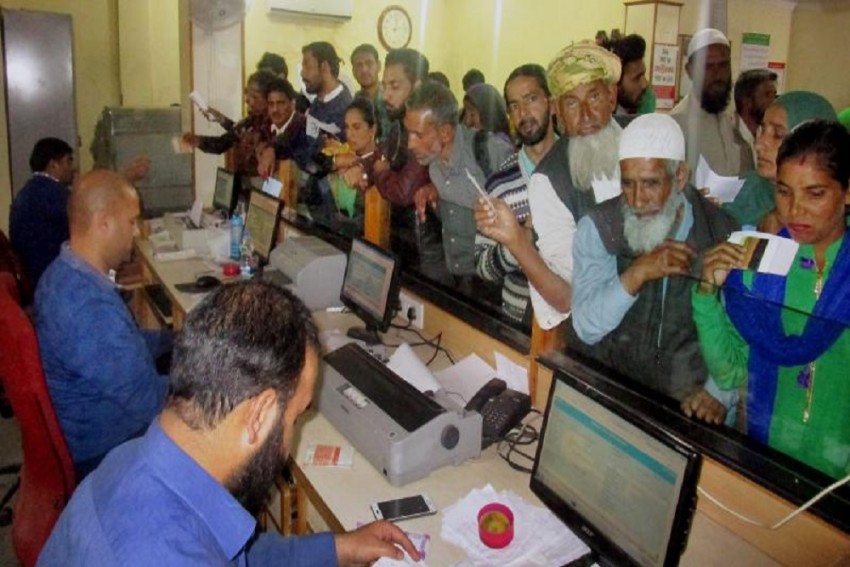 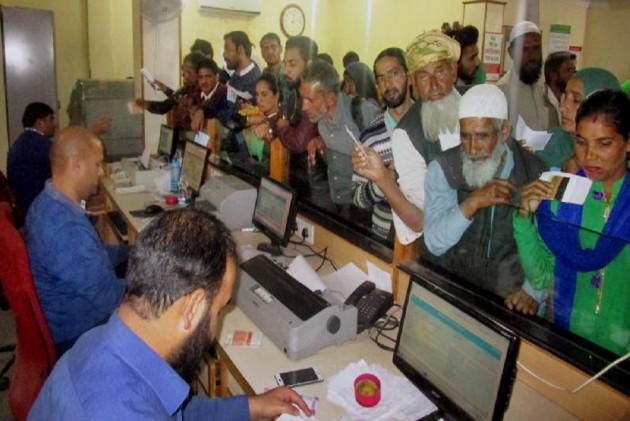 The Centre is considering to levy a "cash-tax" on every bank transaction above a specified limit to encourage digital transactions.

If the proposal gets the go-ahead, it will be formally announced in the Annual Budget on February 1, reports The Economic Times.

According to a government official, who spoke to the paper on condition of anonymity, said the government is trying to figure out whether it will be effective or not.

The tax may be a different form of the banking cash transaction tax introduced under the UPA(United Progressive Alliance) government.

BCTT (banking cash transaction tax) was first introduced in June 2005.But was withdrawn in April, 2009. BCTT was levied in respect of cash withdrawals in a day exceeding Rs.50,000 in the case of an individual and Rs.1 lakh in the case of other persons.

Last year, the Special Investigation Team (SIT) on blackmoney had recommended ban on cash transactions of above Rs 3 lakh and restricting cash holding with individuals to not more than Rs 15 lakh to curb illegal wealth in the economy.