'Censorship Imposed By The Government Reminiscent Of The Emergency' 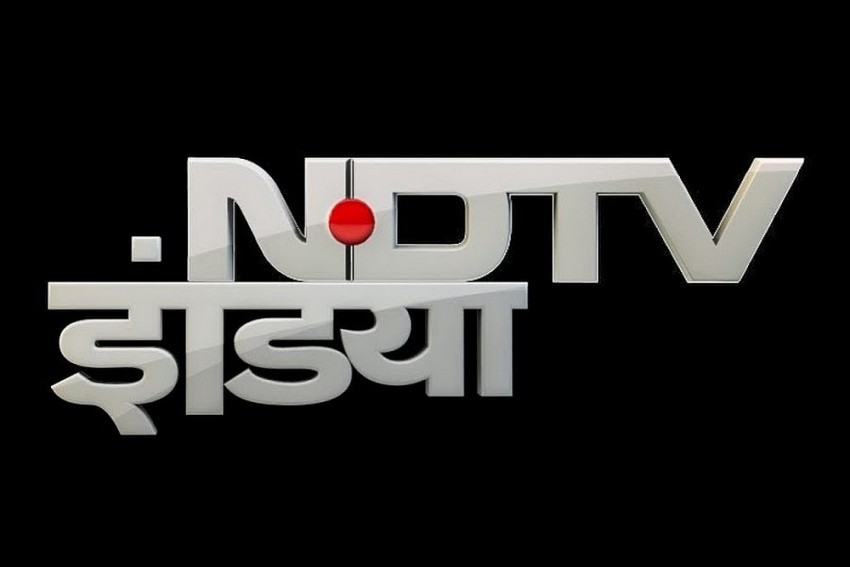 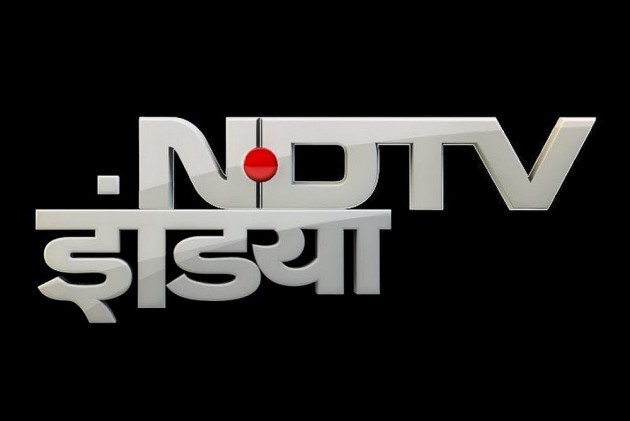 The Editors Guild of India has demanded withdrawal of the Information and Broadcasting ministry’s decision to take NDTV India off air for a day after an inter-ministerial committee found the channel guilty of relaying information that could affect national security.

The Editors Guild of India represents editors across the country. It has nearly 200 members from national, regional and local newspapers, magazines and electronic media.

In statement issued in Delhi, the guild said the move by the government was a "direct violation of the freedom of the media" and reminds of the Emergency days.

The guild said there were legal provisions to deal with any irresponsible coverage.

FULL STATEMENT OF THE GUILD

The Editors Guild of India strongly condemns the unprecedented decision of the inter-ministerial committee of the Union Ministry of Information Broadcasting to take NDTV India off the air for a day and demands that the order be immediately rescinded.

The ostensible reason for the order as reported is that the channel's coverage of the Pathankot terror attack on January 2, 2016 that the government claims gave out sensitive information to the handlers of terrorists. NDTV in its response to a show cause by the government has maintained that its coverage was sober and did not carry any information that had not been covered by the rest of the media, and was in the public domain.

The decision to take the channel off the air for a day is a direct violation of the freedom of the media and therefore the citizens of India and amounts to harsh censorship imposed by the government reminiscent of the Emergency. This first-of-its-kind order to impose a blackout has seen the Central government entrust itself with the power to intervene in the functioning of the media and take arbitrary punitive action as and when it does not agree with the coverage. There are various legal remedies available to both a citizen and a state in the Court of Law to have action taken for any irresponsible media coverage. Imposing a ban without resorting to judicial intervention or oversight violates the fundamental principles of freedom and justice. The Editors Guild of India calls for an immediate withdrawal of the ban order.