The psychometric evaluation will be carried out on all staffs including teachers, non-teaching employees, sweepers, bus drivers and conductors. 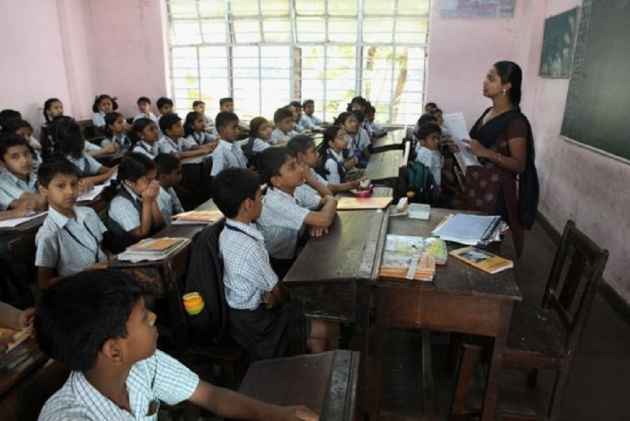 The Central Board of Secondary Education (CBSE) on Wednesday asked schools affiliated to it to carry out complete psychometric evaluations of all employees, including teaching and non-teaching staffs.

The move comes following the murder of a 7-year-old student in Gurugram’s Ryan International School allegedly by a bus conductor. The class 2 student was found dead with his throat slit in the washroom.

Psychometric tests are done by psychologists to measure an individual's mental capabilities and behavioural style and a candidate's suitability for a role.

According to a report in the Times of India, the board sent a circular on ‘safety of children’ to its affiliated schools, giving them two months to complete psychometric evaluation of all staffs including teachers, non-teaching employees, sweepers, bus drivers and conductors included. "Schools must get psychometric evaluation done for all the staff employed. Such verification and evaluation for non-teaching staff — such as bus drivers, conductors, peons and other support staff — may be done very carefully and in a detailed manner," TOI reported quoting CBSE officials.

According to a report in The Telegraph, Schools affiliated to the CBSE have around ten lakh employees, spread over 26 countries, including around 1,100 Kendriya Vidyalayas, 600 Jawahar Navodaya Vidyalayas, 2,700 schools run or aided by state governments and 14,900 private schools.

The principal of a Navodaya Vidyalaya in Meghalaya told The Telegraph that police verification of all staff was already mandatory at the time of recruitment but the psychometric test is new.

“The psychometric test of the staff is a new measure. There may be a problem in getting trained professionals. The chief district medical officer is a member of the school management committee. We can take it up with him,” the principal said.

The Telegraph also spoke to a Delhi-based clinical psychologist Ripan Sippy, who welcomed the CBSE’s directive. “It is a good thing. But it is a huge task and a time-taking process. Evaluation of one person should take half an hour to one hour. The process may take six months to one year,” he said.