The probe agency has claimed that Kumar was part of an extortion racket being run in the garb of investigation. 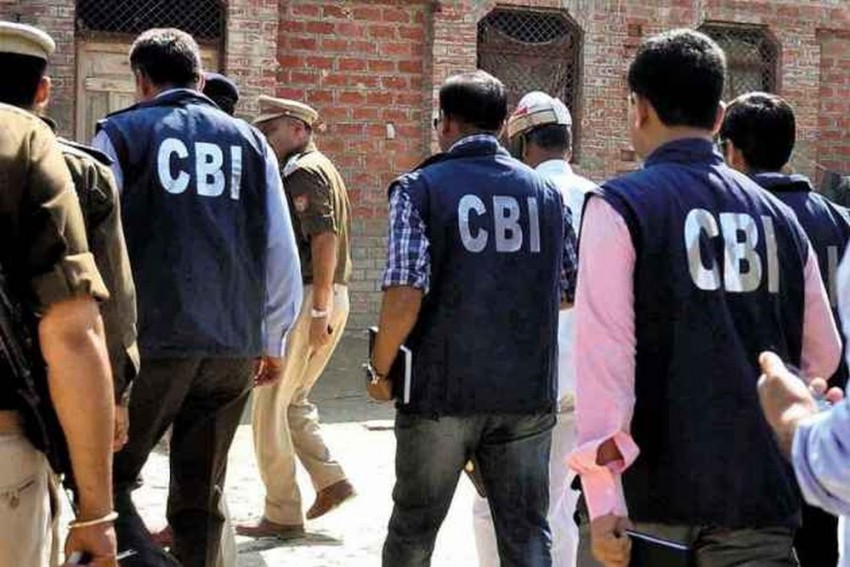 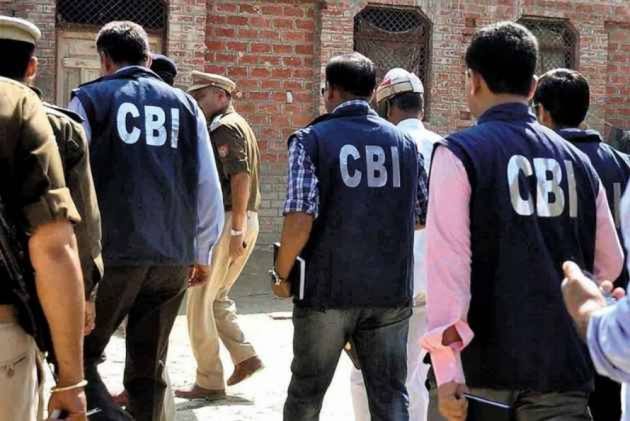 A Delhi court on Tuesday allowed the CBI to quiz in custody for seven days its Deputy Superintendent of Police Devender Kumar, who has been arrested in connection with bribery allegations involving agency's Special Director Rakesh Asthana.

Special CBI Judge Santosh Snehi Mann remanded Kumar to the custody of CBI, which had sought ten days of custodial interrogation of the accused official alleging that it has recovered incriminating documents after raiding his office and residence.

The probe agency has claimed that Kumar was part of an extortion racket being run in the garb of investigation.

Kumar's counsel, however, opposed the submission and moved a bail plea before the court.

CBI has also sought the court's nod to add some more sections in the present FIR against accused including Kumar.

Kumar was arrested on Monday.

Manoj has reportedly admitted that he had paid the bribe on behalf of Qureshi, who is being probed by the CBI and the Enforcement Directorate (ED) on charges of money laundering for a host of public servants. Qureshi was arrested by the ED in August last year under the provisions of the Prevention of Money Laundering Act.

The rift came out in the open once again when the CBI Director objected to the CVC calling Asthana as the CBI's representative for a meeting when the former was abroad on an official trip.