CBI Defends Its Director, Terms Allegations Against Him As 'False And Malicious'

Asthana had written about 10 cases of alleged corruption and irregularities against the CBI Director Alok Verma, levelling serious corruption charges in some of them. 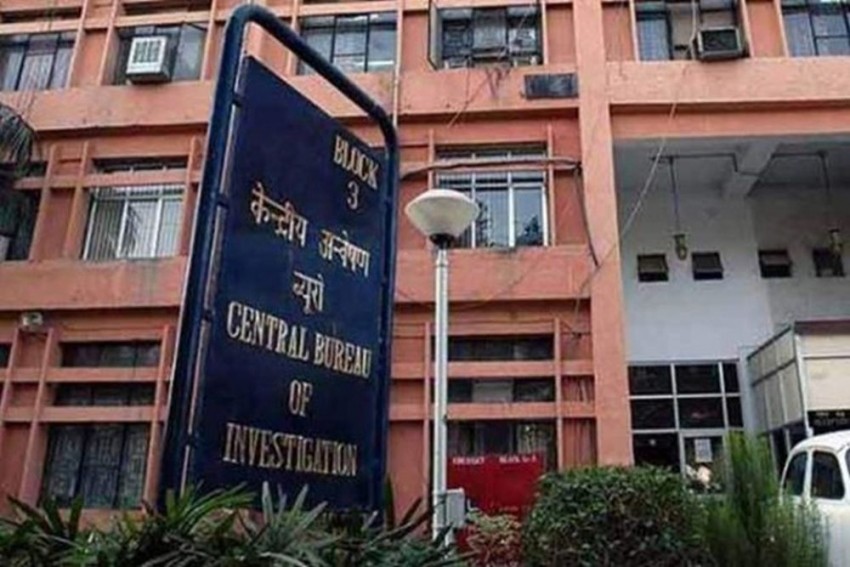 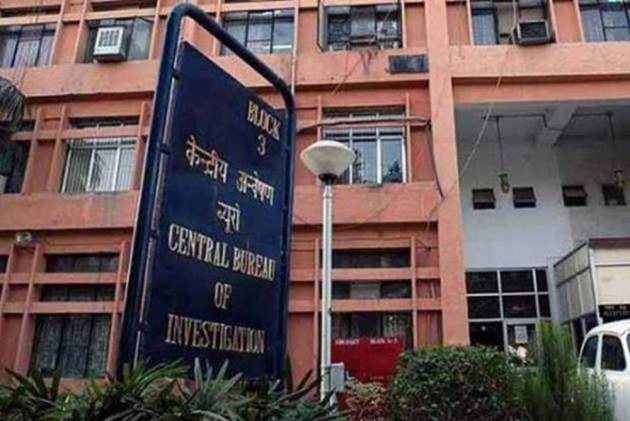 The CBI on Sunday tried to defend its Director Alok Verma following allegations of corruption levelled against him by his deputy Rakesh Asthana, booked by the agency on bribery charges last week, saying they are "false and malicious".

In his letters to the Cabinet Secretary and Central Vigilance Commission, Asthana had written about 10 cases of alleged corruption and irregularities against the CBI Director Alok Verma, levelling serious corruption charges in some of them.

One of the case pertained to Sathish Sana, a businessman facing probe in a corruption case involving meat exporter Moin Qureshi in which Asthana had alleged on August 24 that Sana paid Rs two crore to Verma to get relief in the case.

Asthana had also alleged that Verma delayed his team's request to arrest Sana in the case.

The complaint was referred to Central Vigilance Commission by the Government which is looking into it.

Gujarat-cadre officer Asthana, currently number two in the CBI, has also cited instances of alleged irregularities and violation of rules and regulations against Verma.

In an unprecedented operation, the CBI registered an FIR against Asthana and his Deputy Superintendent of Police Devender Kumar, and two alleged middlemen Somesh Prasad and Manoj Prasad on the basis of a statement from Sana that bribe was paid to the middlemen to get relief in repeated questioning by the Asthana's Special Investigation Unit.

Asthana had alleged that he had moved a file for the arrest of Sana on September 20, 2018 which was held by the CBI Director Alok Verma and was later referred to Director of Prosecution who demanded the evidence file.

He had alleged that it was his team which opened a Look Out Circular (LOC) against Sana who was stopped at immigration and prevented from fleeing the country.

In a late night statement, CBI spokesperson said allegations that Director CBI was not aware of LOC issued against Satish Sana is incorrect.

The spokesperson said contention that Director CBI made an attempt to stop Sana's arrest is false and malicious.

"The allegation has been made to deflect the charge of receipt of bribe money by CBI Special Director Rakesh Asthana and the other public servant named in the FIR," he said.

The agency FIR is based on allegations levelled by Sana, who was facing CBI charges, before a magistrate under section 164 of the CrPC.

The statement attached in the FIR does not make any mention of any direct meeting or call between Asthana and Sana or any direct and confirmed interaction between the two.

"Sana was called to the CBI for examination/inquiry on multiple occasions in October/November 2017. During October/November 2017, there were four instances in which notices were given to Sana. In order to get relief from frequent notices, Shri Sana approached one Manoj Prasad in Dubai in the month of December 2017," the spokesperson said.

He claimed Rs 2.95 crores was paid to the public servants through Manoj Prasad and Somesh Prasad and Sana was able to obtain relief in the on-going investigation in the Moin Qureshi case.

Subsequently, there were no notices issued to him till mid of February, 2018, the spokesman said.

He said on February 19, 2018, again notice was issued to Sana who flew to Dubai and met Prasad.

"Subsequently, there were no notices issued till end of May/early June, 2018," he said.

The spokesperson claimed that an LOC was issued to prevent Sana's escape from the country on May 16 (by the team of Asthana which was probing the matter).

On the basis of LOC, Sana was stopped from going abroad by immigration office at Hyderabad on September 24 on the basis of the Look Out Circular.

"Subsequently, he was called by investigation officer on October 1, 2018 and again on October 3. Faced with continued harassment, Sana got his statement recorded with the Magistrate Court regarding the entire transaction," he said.

Sana also contacted Prasad to get relief from appearance due on October 9, which was promised by Manoj. He had promised to obtain relief till 25th as requested by Sana, the spokesman said.

Manoj was caught on 16th October when he came to India to get the remaining Rs 1.75 crore, the spokesperson alleged.

"On 20th, Sathish Sana once again recorded his statement with the concerned court corroborating the facts he mentioned in the complaint," he said.