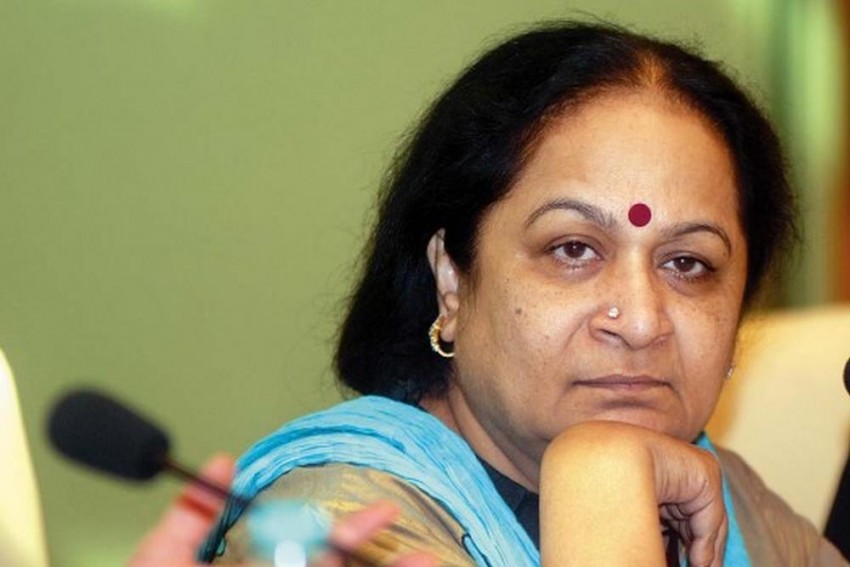 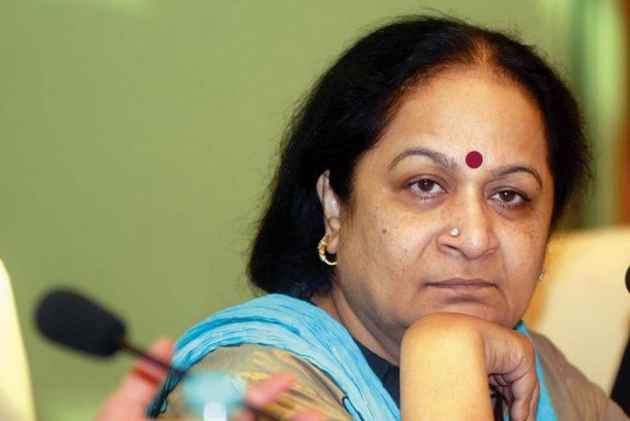 The CBI booked former environment minister Jayanthi Natarajan for alleged abuse of her official position in diverting forest land for a steel plant in Jharkhand in violation of law, and carried out searches at her residence.

The CBI registered an FIR against her in connection with the clearance given during her tenure in 2012 for diversion of forest land for mining in alleged violation of law and against the the advice of officials, sources in the investigative agency said.

Sources said the searches were conducted at Natarajan's residence in Chennai, besides premises of some other accused in New Delhi, Kolkata and the mining company's office in Odisha's Sundergarh.

The FIR has been filed against Natarajan, Umang Kejriwal, the then managing director of Electrosteel Casting Limited, and the company.

The case pertains to clearance given for diversion of forest land in Saranda Forest in Singhbhum District of Jharkhand to mining company Electrosteel in alleged violation of Forest (Conservation Act) in 2012.

The permission was initially denied by Minister of State for Environment Jairam Ramesh but granted when Natarajan assumed office. She was MoS with independent charge of the ministry between 2011 and 2013.

"Jayanthi Natarajan, the then Minister of State for Environment and Forests, accorded the approval for diversion of 55.79 hectares of forest land for non-forestry use to ECL, though the same had been rejected by the earlier Minister of State...Without any change in the circumstances after rejection," the CBI FIR alleged.

It said approval was granted ignoring the advice of Director General Forests and directions of the Supreme Court.

The agency had registered a preliminary enquiry in the matter in 2014 on the direction of the Supreme Court.

The enquiry showed that ECL signed an MoU with the Jharkhand Government for setting up a steel plant in Jharkhand in 2004. The production capacity was increased from one million tonne per annum to three million tonne yearly in 2007.

In 2006, the Jharkhand government asked union ministry of mines for grant of lease of 192 hectares of land in favour of ECL. The mines ministry said before allowing grant of mining lease all rules must be complied with.

On April 17, 2008 the state governnment sought approval of the Environment and Forests Ministry for diversion of 55.79 hectares of forest land for non-forestry use out of the total area of 192 hectares, according to the findings during the preliminary enquiry (PE).

The Forests Advisory Committee considered the proposal twice before rejecting it on the ground that the area where mining was proposed to be conducted was part of core zone of the Singhbhum Elephant Reserve and critical to wildlife conservation, it said.

The matter reached the then Minister of State for Environment and Forests Jairam Ramesh on the recommendation of the state government.

Ramesh observed on April 23, 2010 that there was no need for reconsideration if the land was part of the core zone of the Singhbhum Elephant Reserve and also noted that all previous approvals for mining there should be cancelled, it said.

After its proposal was rejected, the company approached the then prime minister with a plea for its reconsideration.

This represenation was forwarded by the then principal secretary to the Prime Minister to secretary, environment and forests, for consideration and appropriate action, the PE findings, now part of the FIR, said.

The matter went back to the FAC, which again rejected the proposal for diversion of the land, saying no new facts were brought to its notice to warrant altering its stand on the issue.

When Natarajan took over as Minister of State for Environment on July 13, 2011, the then chief minister of Jharkhand requsted her to consider the proposal "pragmatically". The file was marked to her on August 26, 2011.

The CBI alleged that when the matter was pending with her, Umang Kejriwal met her in September 2011 to present the company's case.

After the meeting, she noted on the file asking if any report has been received from the state regarding the mines located in the core area of the reserve.

On receipt of information sought by her, the matter again reached Natarajan. The DG Forest had advised her to refer the matter to the FAC, which had already rejected the proposal.

"On this, Natarajan as the then Minister vide a detailed order dated February 4, 2012 accorded the approval for diversion of 55.79 hectare of forest land as detailed in the proposal sent by the Jharkhand Government," the CBI said.

It said the findings revealed a "criminal conspiracy" between Natarajan and Kejriwal, and abuse of official position by the minister.

Civilian Injured In Pakistani Shelling Along LoC In Poonch