A senior police official Rs 1.5 lakh in cash and gold jewels worth Rs one lakh had gone missing some days ago, with the theft coming to light recently. 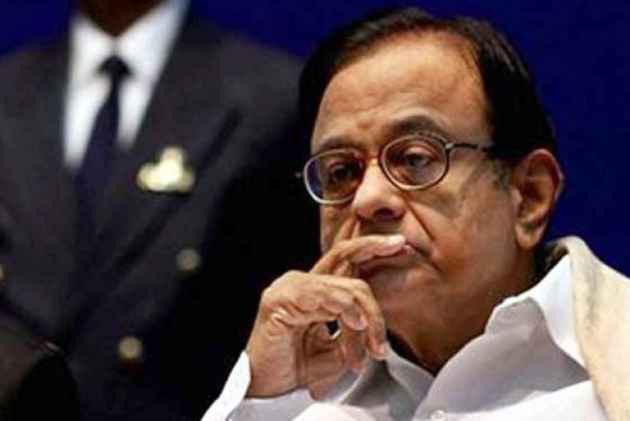 A senior police official told PTI that Rs 1.5 lakh in cash and gold jewels worth Rs one lakh had gone missing some days ago, with the theft coming to light recently.

The finger of suspicion pointed at some persons working in the residence of the former Finance Minister, who has police security for his house, the official added.

He said an FIR has been filed based on a complaint and that a probe was on.