Case For Candidate Primaries For Elections

It would be reassuring to us voters that the menu of candidates presented to us by political parties, at the very least, are not winners of an auction of tickets. 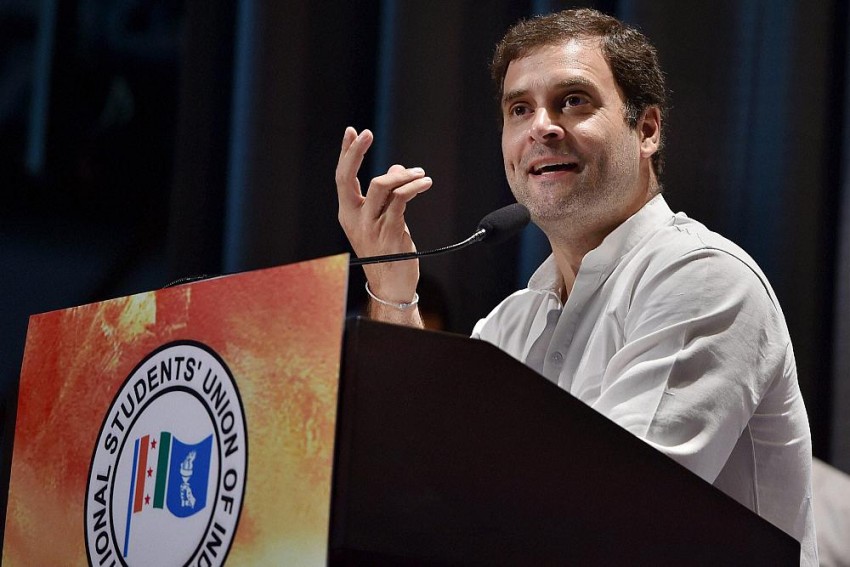 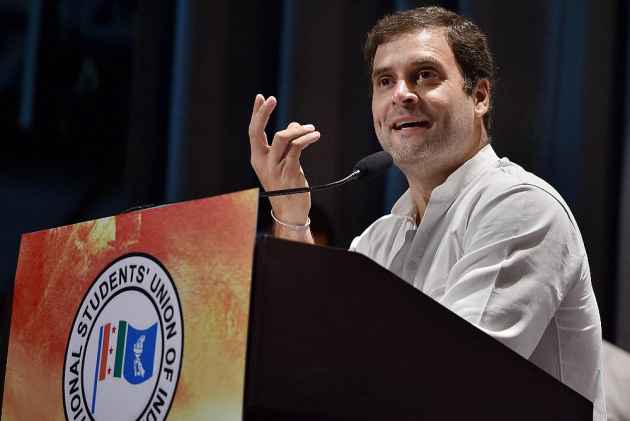 Another election and yet another hoopla over candidate selection. Six months ago, we witnessed the washing of Aam Aadmi Party's dirty linen in public and its acrimonious split, ostensibly over tickets to "tainted" candidates for the Delhi assembly elections in February 2015. Now, RK Singh, the Bharatiya Janata Party's (BJP) Member of Parliament from Bihar has staged a public protest over alleged sale of party candidatures, for the upcoming Bihar elections, to criminals that he apparently investigated when he was Union Home Secretary before joining BJP.

RK Singh's outrage has been dismissed nonchalantly with a "he's a well-meaning MP, new to politics" line by the spokespersons of the BJP. Recently, there was even a tear-jerker episode on national television of an aspirant of a regional party in Bihar over denial of a ticket to contest the elections. Ever since the founding President of the United States, George Washington refused a third term of the Presidency in 1796, throwing open the field for aspirants to the office, candidate selection by political parties has been a thorn in contemporary electoral democracies.

"What is the difference between us and others" questioned RK Singh to Amit Shah, the President of the BJP, insinuating an established practice of auctioning candidature to the highest bidder by all political parties. The Vice President of the Congress party, Rahul Gandhi attempted to demonstrate that difference. In a rabble rousing speech to his party workers in January 2014, he introduced the idea of "primaries" for selection of candidates to contest the 2014 general elections.

The Congress party experimented with a US style primaries process for selection of candidates to 16 of the 464 constituencies that it contested in the 2014 elections. Devoid of Donald Trump drama, the primaries process to select candidates for the Congress party was a drab but efficient affair, managed by the Foundation of Advanced Management of Elections, an independent organisation founded by former Chief Election Commissioners.

The primaries idea seems to have been washed away by its overall abysmal performance in the election. Understandably, the very notion of a transparent method of choosing candidates was dismissed as asinine by most political insiders.

For all its supposed flaws, it could still be the antidote to the candidate selection malaise that seems to plague all political parties. The Congress experiment with primaries is generally believed to be an unmitigated disaster. But beneath this conclusion is a premise that the primaries were supposed to produce more "winnable" candidates than otherwise. That is perhaps a flawed premise.

In the 16 constituencies that the Congress party held primaries for, the candidates were elected by an Electoral College comprising of voters from other party organisations such as the Youth Congress and office bearers of the state party unit. Essentially, the representatives and supporters of the Congress party in that constituency got to elect their candidate rather than being handed one from Delhi. In 12 of these, the primaries produced a candidate different from the one that represented the party in that constituency in the previous (2009) election.

Every one of these 16 "primary chosen" candidates went on to lose their election. As did 9 out of every 10 Congress candidates in the 2014 election. Though this is a very small sample size of just 16 out of 464 constituencies, there is absolutely no evidence that the primaries process produced any more "electable" candidates than otherwise. But that is exactly the wrong benchmark to judge the primaries idea on.

To be sure, the primaries process has its own set of flaws. It carries a big risk of substantially increasing overall costs of democracy since every election requires money to be spent. There is also the risk of political leaders and parties being in a state of perpetual election mode as witnessed in the US where electioneering kicks off two years prior to the actual election. Despite all its flaws, in the absence of any other solution, the benefits of the primaries model of candidate selection in terms of transparency in candidate selection will far outweigh its costs, in the long run.

Very often, all of us get riled up about lack of inner party democracy within political parties over how they choose leaders for their own committees and other party organisations. However, we would do better to clamour for inner party democracy in the form of primaries for candidate selection, which is far more important to citizens at large. It would be reassuring to us voters that the menu of candidates presented to us by political parties, at the very least, are not winners of an auction of tickets and thus we don't have to bear the winner's curse eventually. Despite Rahul Gandhi's seemingly unsuccessful experiment, the idea of primaries remains a sound proposition to rid political parties of the contentious issue of granting tickets to candidates that sow the seeds of rot in an electoral democracy.

'Won't Take A Minute For Things To Turn Ugly'