An appraisal of MS Dhoni 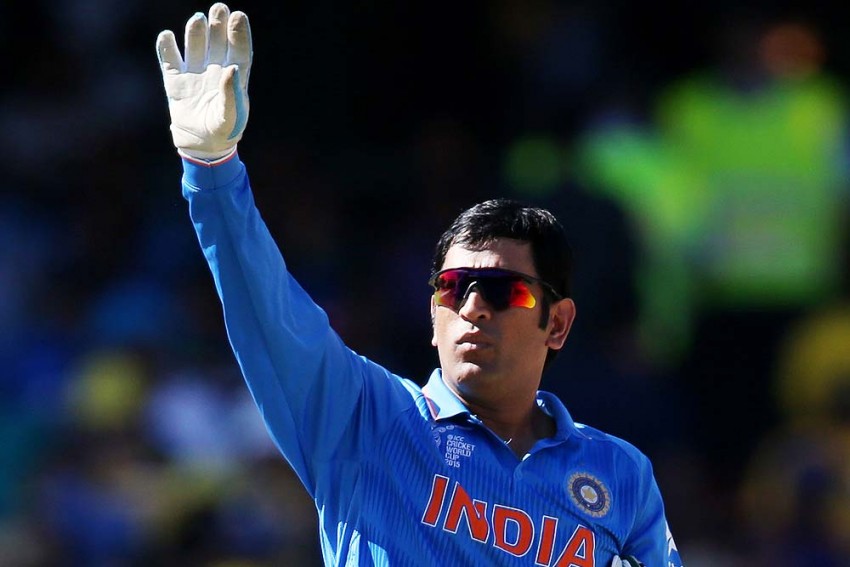 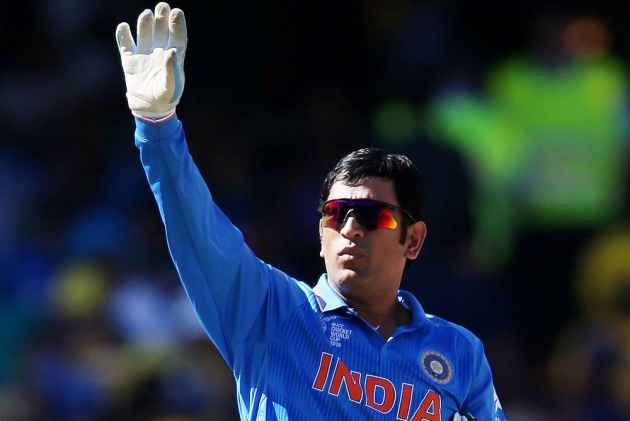 MS Dhoni burst on the scene as a devil-may-care batsman with a style all his own. It wasn't so much his wicketkeeping as his batting that marked him out. In those early days, it looked like he could slaughter any bowling attack when he wanted, purely because he was so unconventional. Even non-cricketers like me wondered: How can you bowl to a guy who runs out and then defends, or steps far back in his crease but then flails unexpectedly at the ball with those powerful forearms?

One peeve I have with him is that he didn't really showcase that style in Tests. He's had his occasional stellar, fighting efforts (the summer 2014 tour of England, for example), but I believe he really had it in him to be another Adam Gilchrist, a man who turns matches on their heads in a session. He is a proven match-winner in ODIs; it baffles me that he so rarely brought that kind of bravura batting into Tests.

But my bigger peeve with him is about his Test captaincy. I don't know if it was because of obstinacy or partiality towards certain players, but especially when things were going badly, he simply refused to try different ideas. Australia 2011-12, that awful 4-0 whitewash, was a case in point. Nearly the same XI played all 4 Tests (the only changes were that Vinay Kumar replaced Ashwin for one Test, and Wriddhiman Saha replaced Dhoni himself for the last Test). On form, Virender Sehwag and Gautam Gambhir did not deserve their places in the team, certainly not for all four Tests. Dhoni had Rohit Sharma and Ajinkya Rahane in the squad on that tour, but would not give them a chance. Why not blood them in at least the fourth Test? How they performed against a top-flight team on a roll would have been a good indicator of their worth.

He would get bogged down in similar inertia when things went badly on the field. He would stand around, waiting for things to happen, and that only sank the team even faster. I really think that's at the root of the 4-0 thrashings in England 2011 and Australia months later, and the 3-1 thrashing last year in England. Such a contrast to when the game is going well, when he is peppy, animated and innovative.

All of which is why I think he was way past his sell-by date as captain a long time ago, certainly in Tests. It beats me why the BCCI was so reluctant to change him (and why he was so reluctant to step down). With the kind of Test record, especially overseas, he had in the last four years, any captain would have got the boot. Why not MS? And since it didn't happen, that leads to my biggest peeve: what does that say about Indian cricket?

So I think it's a good thing he retired from Tests last December. Now I have no clinching evidence for saying this, but I believe his continued presence was a disservice to the Test team, leading them steadily to a place of drifting mediocrity — because he had long lost all interest in the format. To me this was clear in his bland explanations for mounting overseas Test losses: this was a young team in transition and needed time to show improvement. Non sequiturs like that. He had somehow lost the ability to instil some fight in his team. Yet he somehow also retained some hold over at least some of his players, to the extent that Ishant Sharma (for example) credited Dhoni for his Lord's Test Man of the Match performance last year.

Nobody seemed able to speak out against his languid and uninterested captaincy. I don't know how he was able to exert this hold: I mean, except the usual idea of him being close to powerful BCCI figures (N Srinivasan, of course).

Was he a successful Test captain? His overall record says so. But it masks his horrible overseas record, which must be the real standard to apply: how do you lead a team in foreign conditions, far from home, out of their comfort zones, thrown together for months on end? This is where Dhoni failed, especially since 2011, and I think this is how he must be judged.

Let’s remember: the last time India took a Test series abroad against England, South Africa or Australia was when Dravid led the team to England in 2007 and won 1-0. To me, that speaks eloquently of Dravid’s ability to fill his teammates with grit and spirit.

Then Dravid resigned. Why?

"What I’ve Achieved Is Miraculous"