Cannes: An Extravagant Festival Where Cinema And Discipline Go Together

Thousands flew down to celebrate cinema every year to this part of the world. But fear rules over all liberal values. 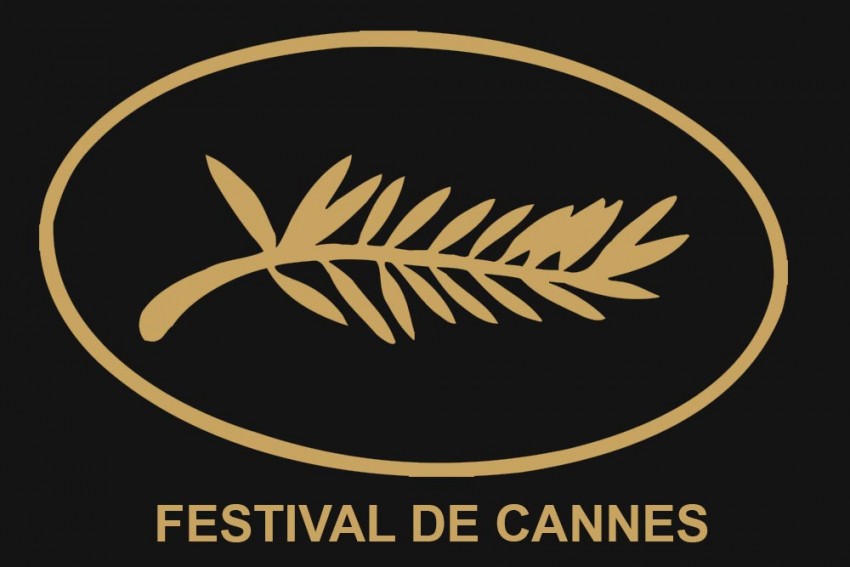 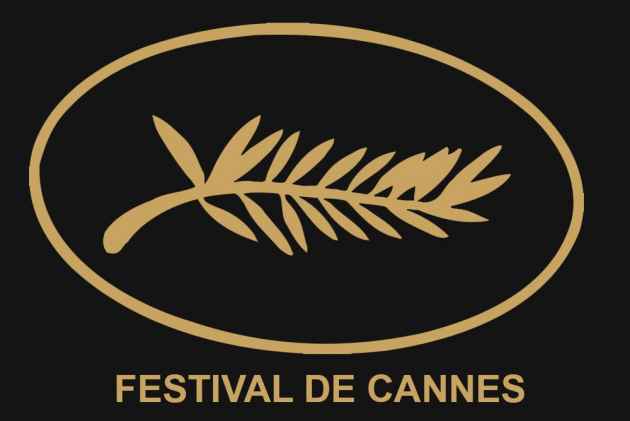 This was my second trip to France and the first to Southern France. From Delhi I took a Swiss Air flight to Zurich and got a connection to the beautiful city of Nice. Coming out of the airport  I saw heavy security deployment outside the airport. In India this is common but unusual for a small French town like Nice. I missed the previous day’s news on Manchester attack as it happened after my flight took off from Delhi. Europe was on high alert and so was Nice. But there was no unnecessary harassment. Everyone in Nice is nice, though communication was an issue for me. I went to the La promenade before my journey to Cannes. This was the same place where an attack took place last year. More than eighty people were killed when an alleged ISIS activist plough through a crowd gathered for Bastille Day celebrations. When I went there preparations for a stage event was on and youngsters and families with children were assembling. Each one had to que up like in India for security frisking to get into the event. The number of policemen\women were less than ten for frisking and it took lot more time than expected for the long que to disappear. Thousands flew down to celebrate cinema every year to this part of the world. But fear rules over all liberal values. 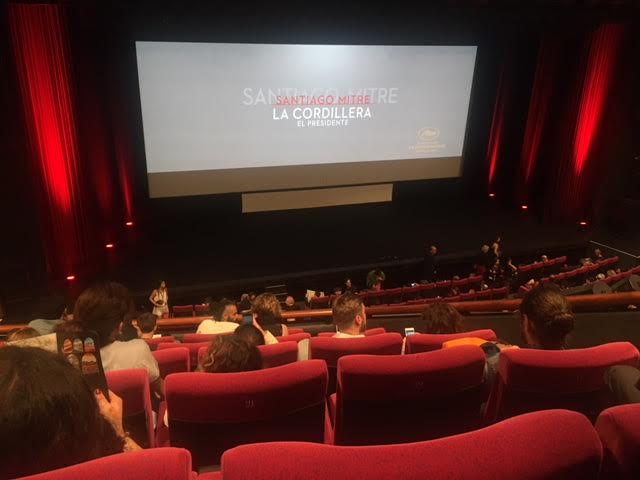 I took a bus from Nice to Cannes. It is just 35 minutes away according to brochure. The bus station is inside the Airport. I took a single journey ticket for a bus starting at 10.30 am giving 22 Euros.  I was alone in the bus. But the driver didn’t wait and it started exactly at 10.30. Two ladies were running towards the bus. But it didn’t stop once it started. During the journey I asked the driver the reason for not stopping the bus. He said “I have a commitment to drop you at the time mentioned in ticket”. This discipline is evident even in the hour of crisis in many cities of Europe-even in Cannes. Cinema and discipline! I thought the two words couldn’t go together ever…

I got a cinephile accreditation for the festival. The badge doesn’t give eligibility to watch all competition movies.  But can try our luck by bidding  favorite movie tickets online. There is a ‘Un Certain Regard’ section where films and cultures nearby and far are celebrated. I got entry to the theatre ‘Salle Debussy’ for the 10.15 show. Argentinian movie ‘La Cordillera’ (The summit) was screened here. A grand theatre with more than 1000 seats, ‘Debussy’ offers fascinating experience. Makers and actors of the film were introduced in the beginning. Finally the movie began at 10.45 PM and I also became a part of the 70 year tradition of this Festival. ‘The summit’ tells the story of an Argentinian President who is caught between political and family tensions. Film ends with depicting how American influence and manipulation creates turbulence in  the region. The President had a family and sometimes this mix up with his political responsibilities. I wondered how an Indian director could think on a theme like this as all the plum posts in India are fast occupied by bachelors! My first experience in a theatre was over by 1 am and while coming down the steps of Debussy, saw a big crowd waiting in front of an entry. It was a casino and hundreds had gathered there. Most of the restaurants outside the Grand Lumiere theatre had the board – ‘open till 3.30 am’. It is a celebration of both young and old. Booze is not prohibited in the festival area except inside cinema halls. Cannes is a mix of glamour and art and it is difficult to say what dominates