Canada Only Country In The World Supporting Khalistanis: Former High Commissioner Of India To Canada

Prakash also underscored how the tiny faction of Khalistan elements, who control the Gurudwaras, use the donated money to propagate the radical agenda. 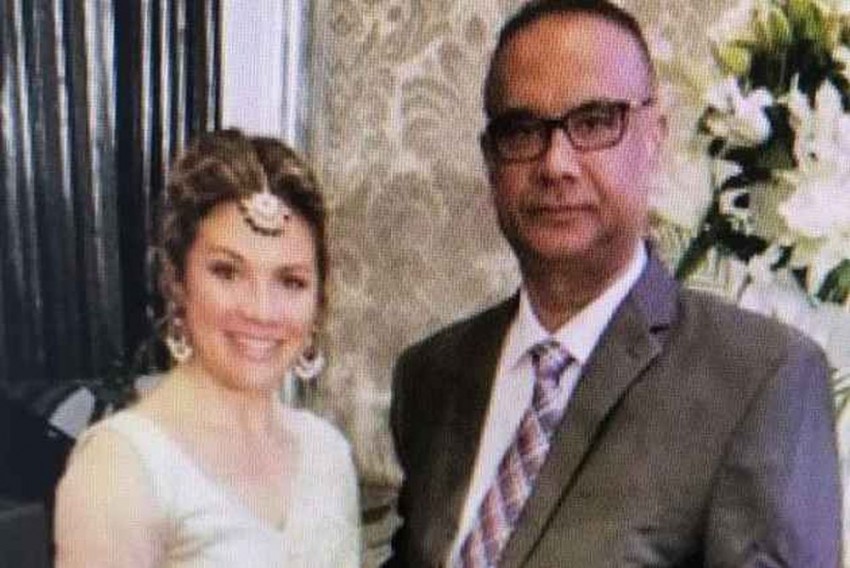 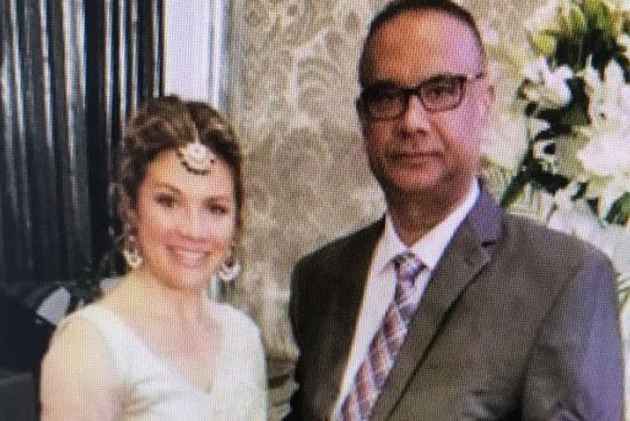 Former High Commissioner of India to Canada, Vishnu Prakash on Thursday expressed concern over Canada's support to the Khalistanis.

"Unfortunately Canada is the only country in the world which is providing platform, or is seen to be providing a platform to the Khalistan elements, Not USA, Not UK and that is a matter of concern," Prakash told ANI.

The diplomat also acknowledged the existence of a "cloud" on the Indo-Canadian bilateral relationship, saying, "Both countries share an important relationship. There is certainly a cloud on our relation due to the Khalistan issue."

Prakash, in addition to this, also underscored how the tiny faction of Khalistan elements, who control the Gurudwaras, use the donated money to propagate the radical agenda.

"99 percent of Sikhs love Canada and India. There is a microscopic percentage of radical Khalistan elements who control Gurudwaras. Money, donated by pious Sikhs, goes to them and they use it to spread radical agenda and spread hatred towards India," Prakash explained.

Outlook in one of its recent cover stories, Panth And A Foreign Hand, had said that “A new real threat of Khalistani ­terror, fuelled and funded by foreign gurudwaras patronised by liberal white politicians, has revived memories of a blood-drenched era of Punjab’s history”.

The magazine also reported that the December-end ban by a number of gurudwaras in Canada on Indian officials and elected representatives has raised the spectre of a new revival of the Khalistan spirit. Though many gurudwaras in Canada and elsewhere have ignored the ban and questioned its validity, several have enforced, sparking off serious disquiet in the Indian establishment.

READ ALSO: INTERVIEW: ‘Sikh Extremists In Canada, The UK And Italy Are ­Working With ISI Or Independently’

The Diplomat's remarks came after the reports emerged that convicted Khalistani terrorist Jaspal Atwal was invited for a formal dinner with the Canadian Prime Minister, hosted by the Canadian High Commissioner, scheduled to take place later in the day.

However, the Canadian High Commission later confirmed that the invitation to Khalistani terrorist to Prime Minister Justin Trudeau's reception has been rescinded.

Trudeau, who is in India on a week-long State visit, has been under pressure throughout his tour to answer Indian concerns about Sikh separatism in Canada.