From Burdwan to Birbhum, there is just no dearth of embarrassment for the Trinamool. 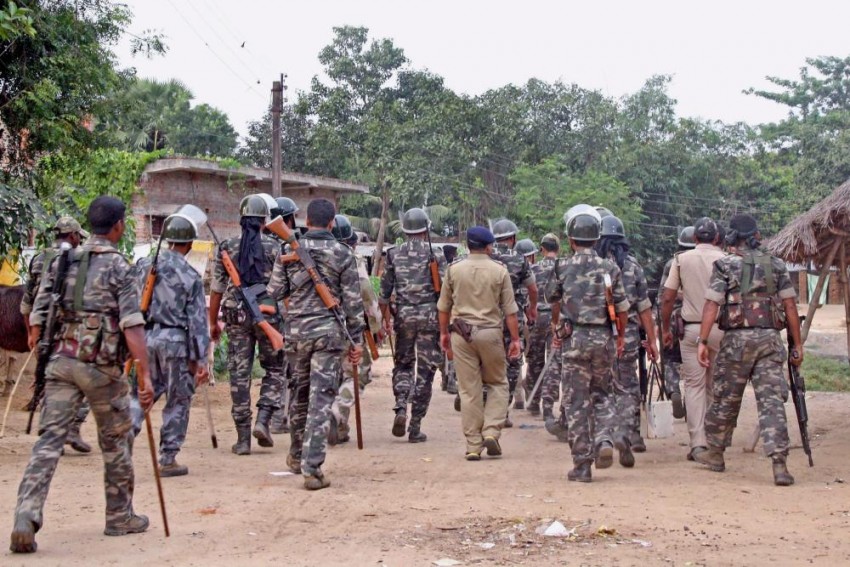 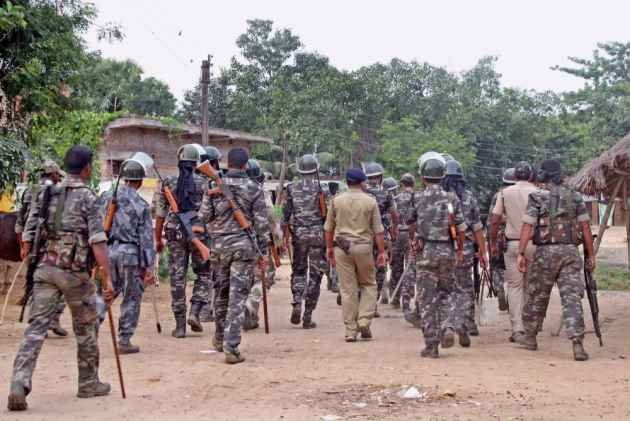 What if a bomb did not accidentally go off in an apartment in the West Bengal town of Burdwan? The answer to that question is a spine chilling one. Because it reveals the extent to which the state government neglected not just national security considerations but also how it allowed itself —whether unwittingly or deliberately— to be used as a base for terrorists who were targeting neighbouring countries like Bangladesh. If the bomb did not accidentally go off on the morning of October 2, by now neighbouring Bangladesh may have been bleeding. In its breakthrough report, central anti-terror agency NIA has indicated that the Burdwan bomb makers were indeed operatives of terror group Jamaat- ul-Mujahideen, as suspected, and that they were planning to carry out a series of attacks in Bangladesh and assassinate Bangladeshi Prime Minister Sheikh Hasina. For the last several years, according to investigators, the Jamaat operatives manufactured hundreds of bombs from their bases in West Bengal, crossed over at least five times to Bangladesh by bribing various people at various places at the border and transported some 60 IEDs and hand grenades. The state government’s initial opposition to an NIA investigation, according to some political observers, may be related to the ruling party’s proximity to some former leaders of the Jamaat. And opposition parties, directly stating that the Trinamool should be branded a "shontrashbadi" meaning " terrorist" are up in arms. State BJP chief Rahul Sinha led a delegation of party workers to meet the chief electoral commissioner and demand that TMC be thus branded. "The Bengal government not knowing that terrorists had mushroomed throughout the state," claimed a BJP worker, "is like Pakistan not knowing that Osama Bin Laden was not present in their country."

Stealing the thunder from the Burdwan blast— or rather giving it stiff completion— is another explosive Bengal story: the Makra Kaando (or the Makra Incident). It’s not that much less than the Burdwan case in its “what was the state government doing, sleeping?” quotient. On the morning of Sunday, October 27, some 300 goons, carrying bombs and pistols entered the village of Makra in West Bengal’s Birbhum district (adjacent to Burdwan), hurling bombs, shooting randomly, setting houses on fire, looting and threatening to molest women. The area had witnessed a steady ebb in TMC support and there was a major exodus into the BJP camp since the general elections in May this year, which saw BJP sweep to power. Because of recent tensions between party supporters, Section 144 (curfew and prohibition of the gathering of more than 4 people) had been clamped in the area. Police were present because of this. But what startled the entire state was the way police retreated outside the village, claiming that they had been overpowered by the goons, in effect allowing the 300 rogues to rampage through the village for hours. By the time the media entered the village, three people had been shot dead, several injured, most houses set on fire, utensils and food grains looted and women molested. People were fleeing their homes in fear. “This was what happened in Nandigram,” pointed out a political commentator. “The attempt to reclaim an area which had slipped into the hands of an upcoming political party. The CPI(M) did it to TMC. Now TMC is doing it to BJP.” While the Trinamool Congress has largely ignored such allegations (that the goons, like the CPI(M)'s ‘harmads’ have affiliation with the party, there are no answers why the state police, whose head is the CM herself, cowered outside the village while the goons were having a free run inside. All this while, when Section 144 was in place.

Bengal brand ambassador Shah Rukh Khan is in town. The actor has claimed that no other city in the world can give as much love as does Calcutta. Speaking to a crowd who broke into a thunderous applause, he said, “I was born in Delhi, grew up in Mumbai, but it is in Calcutta that I am loved most. Here people have a lot of love to give.” And he even added that he was not just saying that because he was in the city but that there genuinely was something about Calcutta which always made him want to come back over and again. “He should live here, travel by bus, auto and taxi and then we will talk,” said an insurance agent alighting from a BBD Bag mini bus. “I am a great fan of Shah Rukh. But Love?” he further asks with a smirk. “ I have a quarrel with someone on the street almost everyday whether about not carrying enough loose change or who got to the auto queue first.” Well, maybe if he were to be Shah Rukh Khan for a day, Calcutta would look a lot different for him too.

For all those who want an update on the Jadavpur University Vice Chancellor’s resignation (or the lack thereof), let it suffice to say that he has done nothing of the sort so far. We are still waiting. Meanwhile, Hok Kolorob is still going strong.

Written behind an auto:

The States Of The Nation