From increased cost of compliance to hampering innovation, tech giants are cautious about the policy around data localisation in the country.

More from Nishant
View All

Amazon Web Services (AWS) took 10 years to launch its first infrastructure region in India after its arrival in the country in 2006. However, the announcement of the second region came within the next four years of that. Call it increased interest in cloud computing for service delivery or the government’s push for data localisation, AWS, the market leader of cloud, is hard-pressed to meet its own business expectations of free flow of data across borders while addressing the government’s nationalist aspirations.

It was recently reported that the Joint Parliamentary Committee that worked on a report on the Personal Data Protection Bill, 2019 wants the Bill to restrict the usage of sensitive and non-personal data to predefined purposes. Earlier, an expert committee of the Ministry of Electronics and Information Technology (MeitY) had developed principles around which non-personal data governance could operate in India.

The restrictive nature of these have alarmed the Big Tech firms operating in India. From increased cost of compliance to hampering innovation, tech giants are cautious about the policy around data localisation in the country. “Data localisation comes with overheads. Inhibiting cross-border data flow and data sharing can deny access and benefits of the cloud technology, including big data processing, machine learning, etc. to Indian companies,” says Rahul Sharma, President, AWS India and South Asia (Worldwide Public Sector). 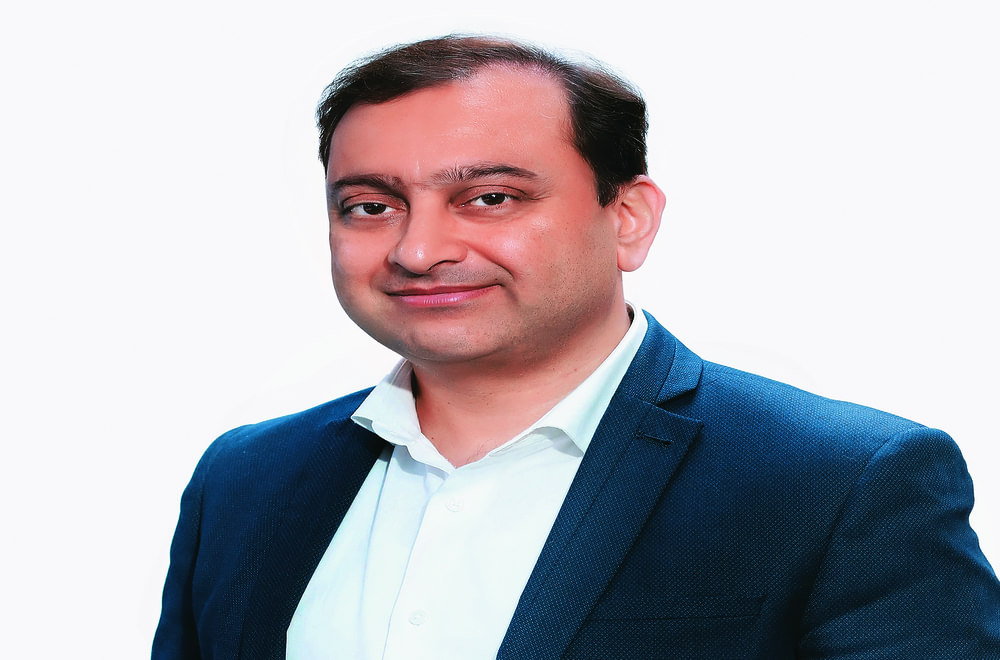 AWS has successfully dominated the cloud space in India in the media, small and medium businesses and public services segments. The size of services in these areas is gigantic and it routinely generates big data for its clients. The AWS leadership feels that SaaS companies in India will be put at a disadvantage if the government presses on data localisation aggressively. “Enabling the free flow of data across borders is crucial for India, especially if it wants to achieve its goal of becoming a $5-trillion economy by 2025… There is so much opportunity for SaaS unicorns in India. It is a bit of a blocker that comes in [with localisation],” adds Sharma.

Also Read: With People At Its Heart, Amazon Echoes Make In India

Sharma, however, argues that AWS has worked with the government on the issue and will continue to do so. It was the first multinational company to be empanelled by the government after it started its Mumbai data region in 2016. He adds that the tech giant has significantly reduced its pricing ever since it came to India in 2006 and will continue to make its services affordable for Indian companies.

The company has smartly manoeuvered the state policy and sees governments and public departments as a big growth opportunity in India. It has tied up with various Central and State ministries to innovate for the delivery of public services. Last year, it collaborated with the NITI Aayog and Intel to launch the Frontier Technologies Cloud Innovation Centre in the think tank’s Delhi office. AWS stands to gain from its engagement with both ends of the spectrum—with the government as the facilitator, and startups, industry experts and enterprises as beneficiaries. Similarly, the company has taken its quantum computing service, Amazon Braket, to a select group of scientists through the Quantum Computing Applications Lab in a partnership with MeitY. The company captains feel that the massive infrastructure that the government has at its disposal needs technology adoption at an unprecedented scale for India to become a digital economy which, in turn, is a huge opportunity for the company.

The tech leader also knows that while the government is the first adopter of big tech, its real users lie in the enterprise space. Unlike its rivals Microsoft and Google that have a pronounced B2C focus even while chasing the AWS leads in the cloud space, AWS is happy dealing with businesses of all sizes while keeping retail customers away. Its partner and app ecosystem makes it more of an aggregator in the cloud space whose target is the B2B segment. “We work backwards with app integration into our services. We ask customers what problems they want solutions for and then we go back and develop those solutions. Our ecosystem has over 200 services which have been developed in this way,” says Puneet Chandok, President, Commercial Sales, AWS India and South Asia, AISPL 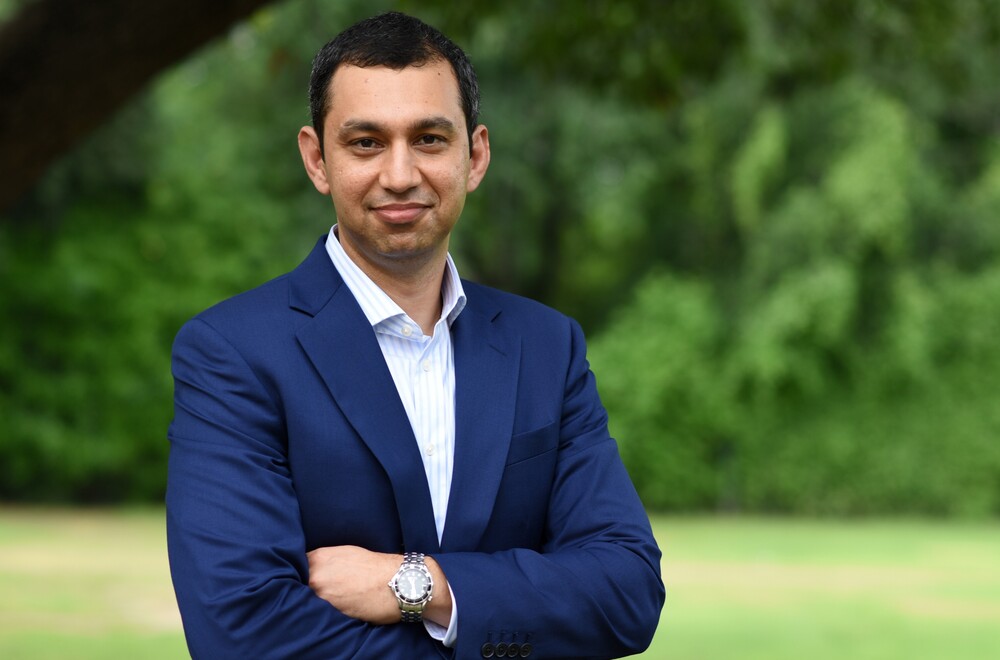 AWS has created bouquets of services for each big sector it dominates—be it media, financial services or healthcare, among the 200 that Chandok mentioned. On the other hand, for the small and medium businesses, AWS has a segment of services called the Amazon Digital Suite with tools that most small and medium businesses need when they decide to go digital or acquire a scale on the cloud. Chandok feels that with this suite, AWS puts focus on “simplifying technology” for Indian businesses, especially in a segment that is still learning the tricks of digital trade. “The Amazon Digital Suite is a collection of seven technologies from partners offering simple services like accounting, customer care, payroll management, etc. We have bundled them as one suite which is intuitive to use and low-priced and has no exit barriers,” he adds.

AWS stands at a crucial point of variance from its competitors in India where it sees the government as an accelerator of digital adoption and the process of taking businesses of all sizes on the cloud as the long-term revenue spinner.

Why is Big Tech bullish on India? Read the exclusive interviews of Amazon, Facebook, Microsoft and IBM here: https://bit.ly/3eEhqPk