The SC directed the MDs, Directors of telecom firms to explain why contempt action be not taken against them for non-compliance of the order. 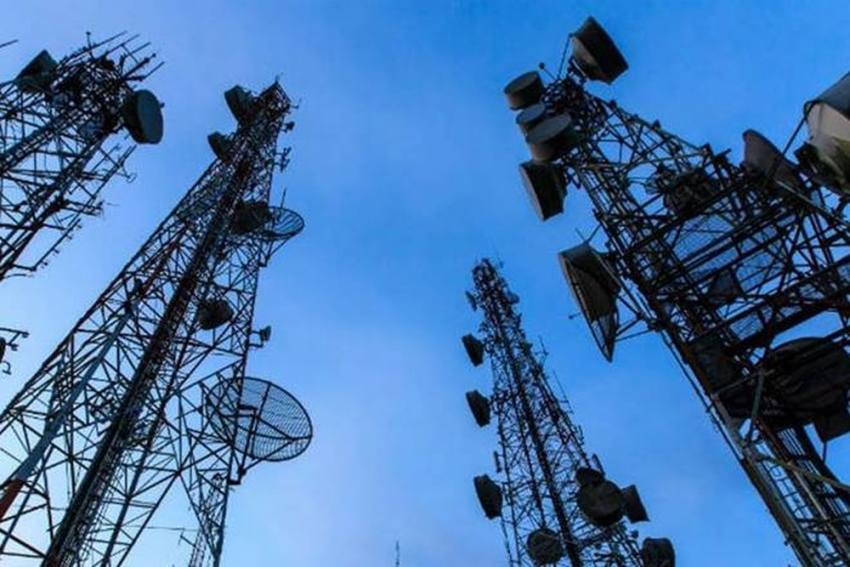 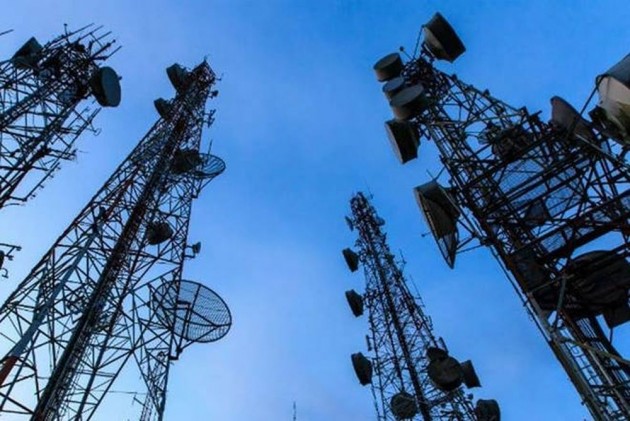 The Supreme Court on Friday came down heavily on the telecom companies for not paying dues to the tune of Rs 1.47 lakh crore to the government and summoned their top executives to court to explain, why the top court order on clearing dues was not followed.

Taking strong note of the non-compliance of its order, a bench of Justice Arun Mishra, Justice S Abdul Nazeer and Justice M R Shah expressed anguish over the order passed by DoT's desk officer staying the effect of its verdict in AGR matter.

The top court has ordered the managing directors of Bharti Airtel , Vodafone, MTNL, BSNL, Reliance Communications, Tata Telecommunication and others to be present in the court on March 17.

"We don't know who is creating this nonsense, is there no law left in country," the Supreme Court said on non-compliance of its AGR order by telcos.

"Better not to live in this country, and rather leave the country," the court said.

Justice Arun Mishra said that if a desk officer has the audacity to stay court order, "then let's wind up the Supreme Court".

He said the court has dismissed review plea in adjusted gross revenue case but still not a single penny has been deposited.

A bench headed by Justice Arun Mishra had ordered telecom companies to pay adjusted gross revenue (AGR) to the government.

On January 16, Justice Mishra-led bench had dismissed review petitions of telcos seeking review of its earlier order asking them to pay Rs 1.47 lakh crore in statutory dues by January 23, saying it did not find any "justifiable reason" to entertain them.

The top court had on October 24 last year ruled that the statutory dues needed to be calculated by including non-telecom revenues in AGR of telcos.