Union Budget 2021: What Got Cheaper, What Got Costlier, Check Full List

The unique paperless budget, the first in history will impact the daily lives of Indians as it witnesses several reforms in major segments, from health to infrastructure. 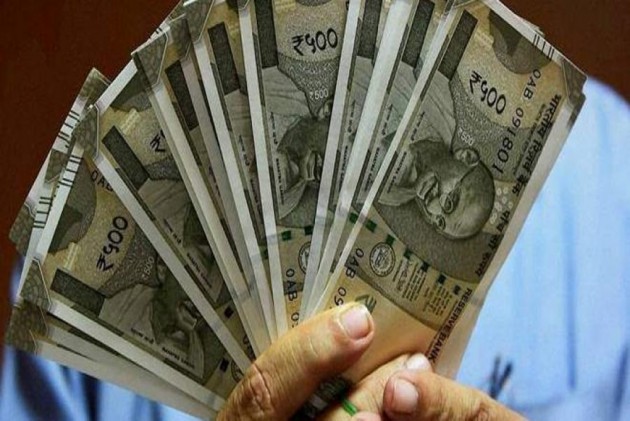 Finance Minister Nirmala Sitharaman on February 1 presented the Union Budget 2021. The unique paperless budget, the first in history will impact the daily lives of Indians as it witnesses several reforms in major segments, from health to infrastructure.

Due to hike in customs duty on the imported parts, a large number of commonly used items –refrigerators, air conditioners, LED lights and mobile phones, will become more expensive.

Customs duty on the compressors for refrigerators and air conditioners has been hiked to 15 per cent from 12.5 per cent, while the same on LED lamps, parts and spares such as printed circuit boards has also been increased from 5 per cent to 10 per cent.

However, here’s good news for people who are planning to invest in jewellery as gold and silver will become cheaper as a result of rationalisation in the customs duty on imports of these precious metals.

Imported gold and silver will become cheaper as a result of rationalisation in customs duty these precious metals.

Customs duty on other precious metals like platinum and palladium has been reduced from 12.5 per cent to 10 per cent.

Imported automobile parts such as safety and toughened glasses, windscreen wipers, signalling equipment will attract higher customs duty of 15 per cent, up from 10 per cent thereby making the products expensive.

The finance minister has announced a hike in customs duty on mobile phone parts like PCBA, camera module, connectors, back cover, side keys and mobile phone charger components of 2.5 per cent from nil.

"Domestic electronic manufacturing has grown rapidly. We are now exporting items like mobiles and chargers. For greater domestic value addition, we are withdrawing a few exemptions on parts of chargers and sub-parts of mobiles. Further, some parts of mobiles will move from ‘nil’ rate to a moderate 2.5 per cent," Sitharaman said.

Finished leather products will become expensive as they now attract basic customs duty of 10 per cent as against NIL earlier.

On the other hand, customs duty on imported nylon fibre and yarn has been reduced to 5 per cent from 7.5 per cent.

The finance minister announced a levy of agriculture infrastructure and development cess of 2.5 per cent.

The government also waived 5 per cent health cess on the medical devices imported by the international organisation and diplomatic missions, which is expected to result in bring down the cost.