Home  »  Website  »  Business  »  Union Budget 2019: Will Print Industry Absorb Import Duty On Newsprint Or Pass The Cost On To Readers?

Union Budget 2019: Will Print Industry Absorb Import Duty On Newsprint Or Pass The Cost On To Readers?

A 10% import duty on newsprint will make the printing of newspapers and magazines expensive, but will they pass on the burden to the reader? 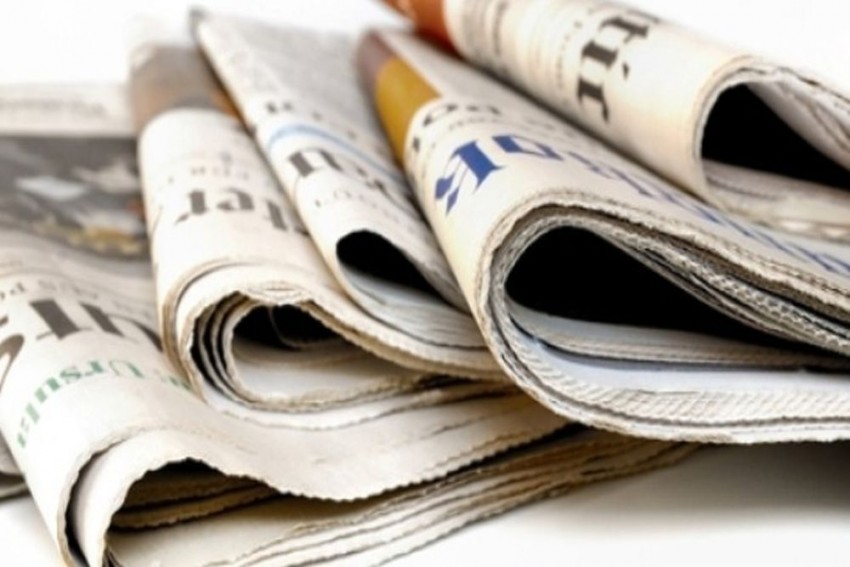 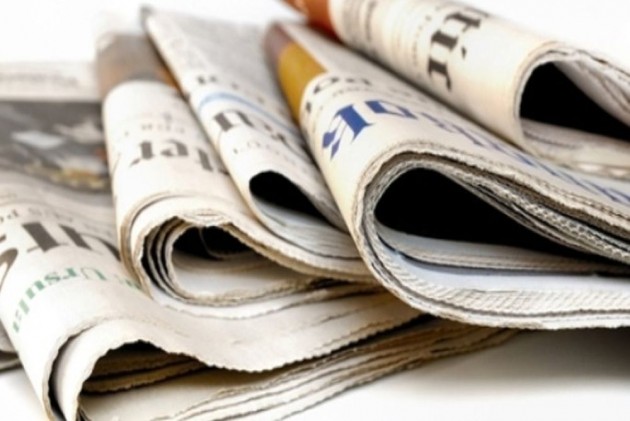 The Centre, in the Union Budget 2019-20, slapped a 10% customs duty on newsprint -- the uncoated paper used for printing newspapers and lightweight coated (LWC) paper used for magazines -- leaving the print industry in a state of shock.

The print industry, already reeling under a financial crunch, has two options now: to absorb the cost or pass it on to the readers. Industry experts opine that further burdening the reader by passing the increasing cost on to them won't be the most rational option.

Speaking to Outlook, R Rajmohan, president of Association of Indian Magazines (AIM) says, “We are seeking a meeting with the finance minister and would request for the government to roll back the decision. India has several price-sensitive readers, and we cannot pass on the burden to readers.”

R Rajmohan in a Facebook post, said, “Cover prices have been taken up, consistently over the last few years. From Rs 10-15, today India Today and Outlook are selling at Rs 60; the week at Rs 50. So is Open. Business Today and Business Week are Rs 100.

"Most Lifestyle magazines are over 100. Malayala Manorama daily has a cover of Rs 7.50 on weekdays and Rs 8 on Sundays There are price sensitive readers too. The point is that we cannot pass on the burden to readers. That’s why we say any tax on newspapers and magazines is taxing dissemination of information and knowledge,” he wrote.

Presently, the lightweight coated paper, which is used to print and publish magazines is not available in India and is imported by most of the publications.

Finance Minister Nirmala Sitharaman had, in her budget speech, said that the decision was taken to provide level-playing-field to the domestic industry.

Another publisher on condition of anonymity said, “The announcement of 10% duty on newsprint and LWC has come as a huge shock. For many years, the governments have been asking the print media about the logic of objecting to service tax on advertising revenues of print, while it exists for the electronic medium. We had resisted it till GST came into being. But imposing suddenly 10% import duty without consulting is a big shock.”