One of the major problems that startups face relates to their valuations, as these companies are unlisted and at the investment stage, i.e. they gobble up cash without earning profits. 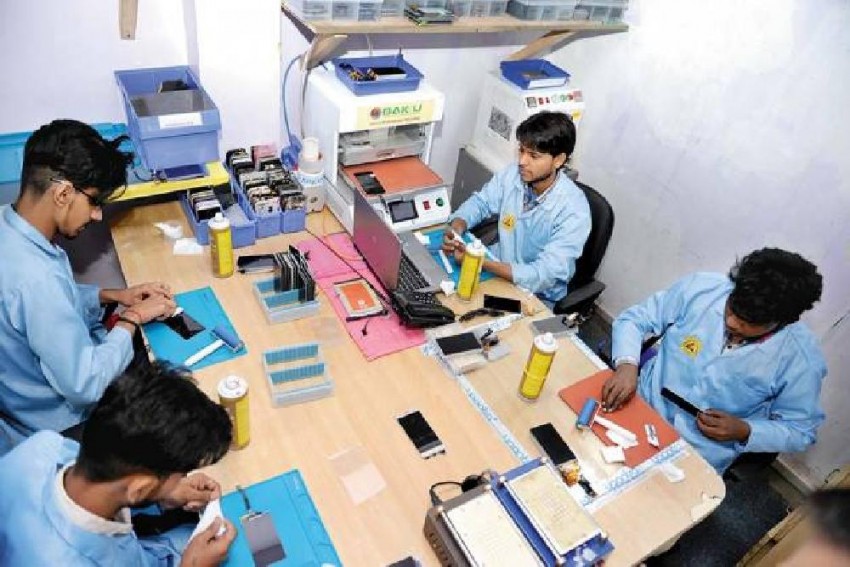 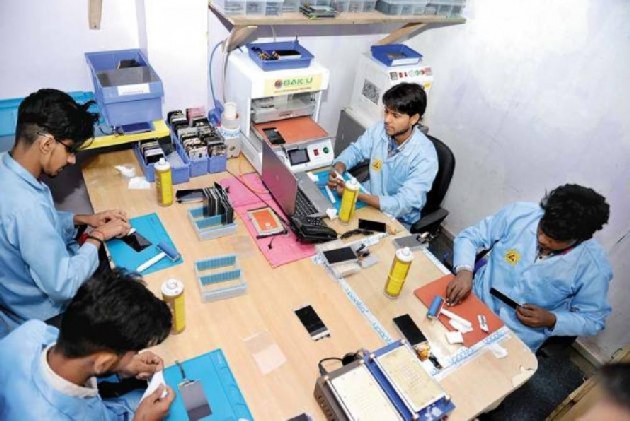 One of the major thrusts in Finance Minister Nirmala Sitharaman's first Budget is to make India a land of hundreds of millions of entrepreneurs and self-employed individuals. The objectives are to push growth, and create jobs. Hence, the Budget gives a number of sops to startups, extend the period of Stand-Up India scheme, encourage women enterprises, link creative industries with the economy through patents, set up a fund to benefit artisans in traditional industries, and unleash farmers’ entrepreneurship.

One of the major problems that startups face relates to their valuations, as these companies are unlisted and at the investment stage, i.e. they gobble up cash without earning profits. So, when their shares are sold, the income tax authorities raise questions about premiums paid by the buyers. Now, “the startups and their investors who file requisite declarations and provide information in their returns will not be subjected to any kind of (tax) scrutiny”. In addition, an income tax inquiry official cannot question the startups without permission from his supervisory officer.

The number of investors, who will escape questions from the income tax authorities is larger. Since most startups incur losses in the initial years, they need to carry forward the losses and set them off later. This Budget relaxes some of these norms, which will encourage entrepreneurship in the country.

Sitharaman claims that the Stand-Up India scheme was a rousing success. Hence, thanks to its beneficial results and “demand for its continuance by the SC and ST communities, the Scheme would be continued for the entire period, coinciding with the 15th Finance Commission period of 2020-25”. The banks will provide loans to entrepreneurs from the weaker and other sections, especially for “demand-based businesses” like acquisition of scavenging machines and robots, which has eased the lives of manual scavengers.

Women entrepreneurship was always a priority for the previous government. It continues to remain so. Budget 2019 expands the scope of the loans to women self-help groups (SHGs), which manage small businesses. For example, one woman in every SHG will be eligible to get a loan of up to Rs 100,000 under the MUDRA scheme. Every verified member can take an overdraft of Rs 5,000 from the banks. The interest subvention programme will now work in all the districts, and will enable women SHGs to access cheaper loans.

Nearly 50,000 artisans in traditional industries like bamboo, honey, and khadi can benefit from the Scheme for Fund for Upgradation and Regeneration of Traditional Industries (SFURTI). Under it, the government will adopt a cluster-based approach – 100 clusters will be set up in 2019-2020 – to make such industries “productive, profitable, and capable for generating sustained employment opportunities. In the past, such cluster approach has worked in the modern manufacturing segments.

To double farm incomes, as was promised by Prime Minister Narendra Modi earlier, Budget 2019 aims to expand the income opportunities of the farmers. One of the ways is to “drive value addition to farmers’ produce”. Another one is to transform them from “annadata” to “urjadatta” by enabling them to generate renewable energy through various means. A third is to encourage dairy activities through cooperatives. Finally, as Sitharaman says, “We also hope to form 10,000 new Farmer Producer Organisations to ensure economies of scale… over the next five years.”