On Friday, passing an order, the Securities and Exchange Board of India (Sebi) had barred NDTV Ltd's three promoters from the capital markets for two years. 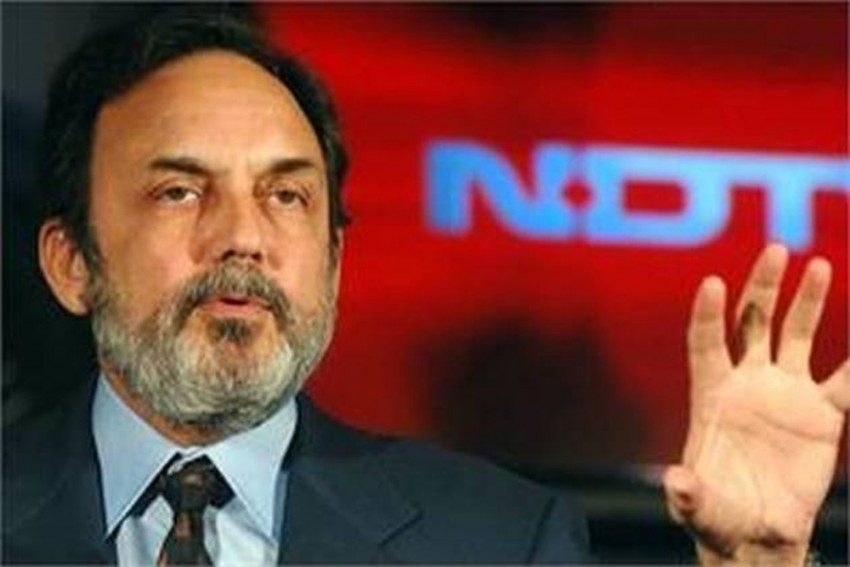 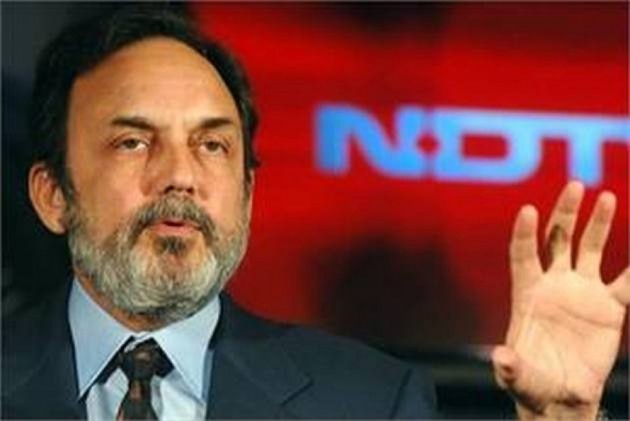 The SAT, which is the appellate authority over Sebi, has listed the appeals filed by the Roy couple and RRPR Holding Private Ltd on September 16, 2019 for hearing, it added.

"The SAT also directed that in the interregnum, the appellants shall not alienate or create encumbrance on their shareholding in NDTV," the broadcaster said.

According to NDTV, the SAT in its hearing observed "restraint imposed on Prannoy Roy and Radhika Roy from occupying the position of director or key managerial personnel in NDTV for a period of two years is not in the interests of the shareholders or, investors in NDTV and granted a stay on the operation and effect of the impugned order".

Earlier on June 14, passing an order the Securities and Exchange Board of India (Sebi) had barred NDTV Ltd's three promoters from the capital markets for two years.

It had also restrained the two individuals - Prannoy Roy and Radhika Roy - from holding any board or top management role at the company in this period.

The Roy couple was also been been barred from holding a board or key managerial position at any other listed company for one year, Sebi said while coming down heavily on them and RRPR Holdings Pvt Ltd for what it termed as violation of various regulations by keeping minority shareholders in the dark about three loan agreements.

One such loan agreement was with ICICI Bank while two loans were from a little-known entity Vishvapradhan Commercial Private Ltd (VCPL).

The ownership of Delhi-based 'wholesale trading' firm VCPL, incorporated in 2008, is said to have later changed hands from RIL to the Nahata group, from which the Mukesh Ambani-led firm had bought Infotel Broadband in 2010 to re-enter the telecom business.

Last year, Sebi had ordered VCPL to make an open offer for NDTV Ltd for indirectly acquiring control of up to 52 per cent stake through a convertible loan of Rs 350 crore in 2009 'sourced' from a subsidiary of Reliance Industries Ltd.

In its latest 51-page order, the Securities and Exchange Board of India (Sebi) said all its directions, including debarment of RRPR, Prannoy Roy and Radhika Roy from buying, selling or otherwise dealing directly or indirectly in securities, or being associated with the securities market, will come into effect immediately.

Their existing holdings, including mutual fund units, will remain frozen during the prohibition period, Sebi had said.

Sebi had said its probe began after receipt of complaints in 2017 from Quantum Securities Pvt Ltd, a shareholder of New Delhi Television Ltd (NDTV), about alleged violation of rules by non-disclosure of material information to the shareholders about loan agreements with VCPL.