RBI on Monday superseded the boards of SIFL and SEFL, citing concerns over governance and payment defaults. 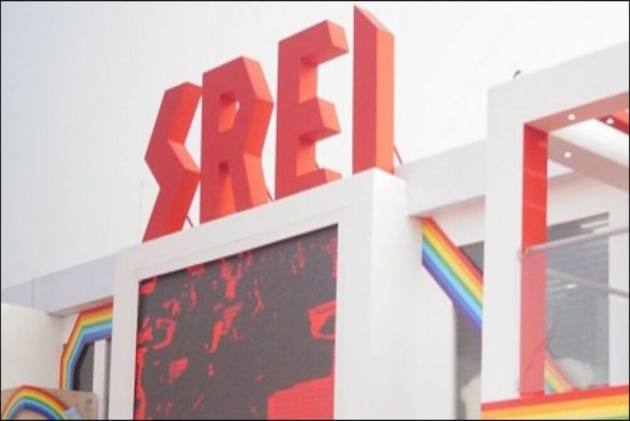 Within days of Reserve Bank of India superseding the boards of the group's two non-banking finance companies, Srei group on Wednesday moved the Bombay High Court against the move.

A bench of Justices Ujjal Bhuyan and Madhav J Jamdar took up the matter and adjourned it for further hearing on Thursday.

RBI on Monday superseded the boards of SIFL and SEFL, citing concerns over governance and payment defaults, and decided to refer the two NBFCs for resolution under the insolvency law. The two entities owe over Rs 30,000 crore to banks and financial institutions.

This is only the second time in as many years that RBI has referred entities for resolution under the Insolvency and Bankruptcy Code (IBC) after taking first ever such step in the case of DHFL back in 2019.

The RBI has appointed Rajneesh Sharma, former Chief General Manager of Bank of Baroda, as the administrator to manage the affairs of the two companies.

A Srei group spokesperson had said SIFL was "shocked" by RBI's move as banks have been regularly appropriating funds from the escrow account they have controlled since November 2020, and added that necessary steps as advised by its lawyers will be taken.