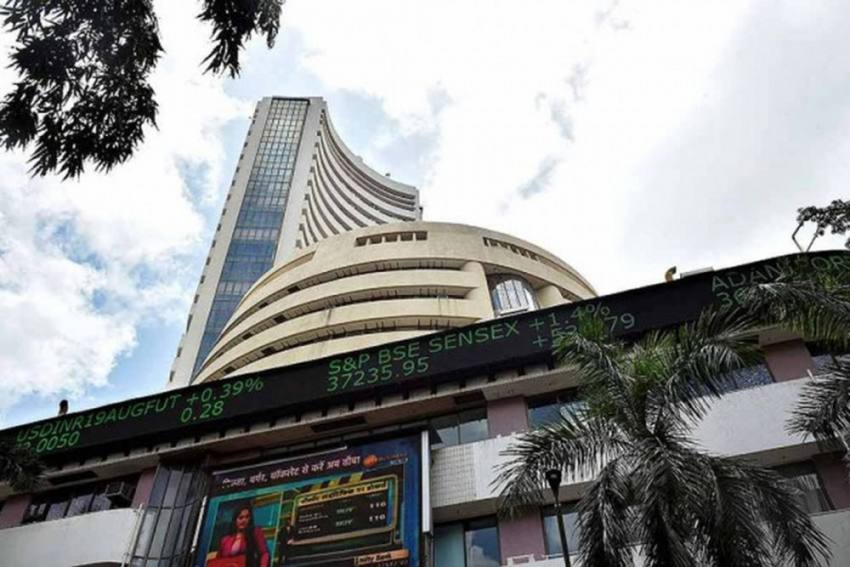 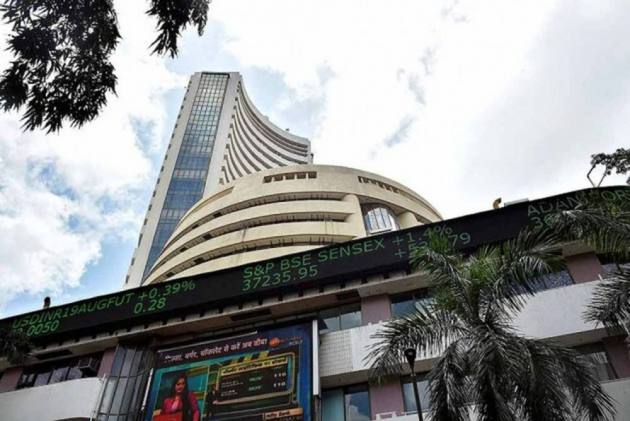 Benchmark indices Sensex and Nifty retreated from record high levels on Wednesday following intense selling in Reliance and HDFC twins as investors turned cautious ahead of the outcome of the US Federal Reserve's policy meeting.

PowerGrid was the top laggard in the Sensex pack, shedding around 2 per cent, followed by IndusInd Bank, Reliance, L&T, UltraTech Cement and Bajaj Finance.

On the other hand, Nestle, NTPC, ONGC, Bajaj Finserv Hindustan Unilever and Infosys were among the gainers.

Investors kept an eye on the two-day US Federal Reserve meeting, which is set to conclude on Wednesday.

Lack of fresh trigger from overseas markets also weighed on the local stocks as Asian markets closed mixed. Bourses in Shanghai, Hong Kong and Tokyo ended on a negative note, while Seoul settled with gains.

Equities in Europe were trading mixed in mid-session deals.

Meanwhile, the rupee slips 1 paisa to close at 73.32 against the US dollar, logging its seventh straight day of losses.

Foreign institutional investors (FIIs) emerged as net buyers in the capital market as they bought shares worth Rs 633.69 crore on Tuesday, as per provisional exchange data.

Rupee Slips 1 Paisa To Close At 73.32 Against US Dollar