This is the highest ever quarterly net profit recorded by the bank, SBI said. 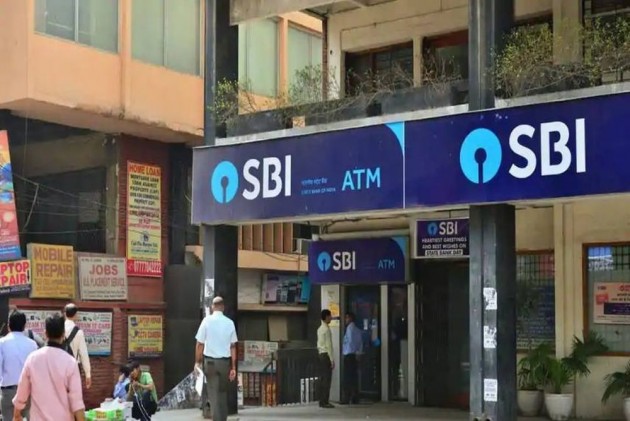 The country's largest lender SBI on Friday reported a 41 per cent jump in net profit to Rs 6,797.25 crore in the October-December quarter this fiscal compared to Rs 4,823.29 crore in the year-ago period.

On a standalone basis, net profit jumped 41.2 per cent to Rs 5,583.36 crore in the third quarter of the current fiscal compared to Rs 3,954.81 crore during the corresponding October-December period in the same period a year ago.

"This is also the highest ever quarterly net profit recorded by the bank," SBI said.

During the quarter, the bank exercised the option of lower tax rate taking a one-time hit of Rs 1,333 crore.