The move follows the weekend assurance by finance minister Nirmala Sitharaman to urge the Reserve Bank to look into the woes of the depositors of the cooperative bank with urgency. 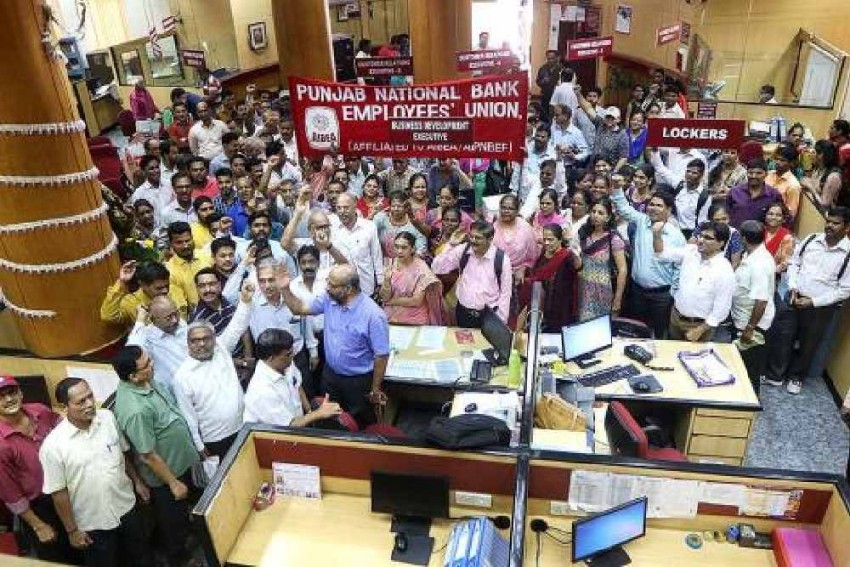 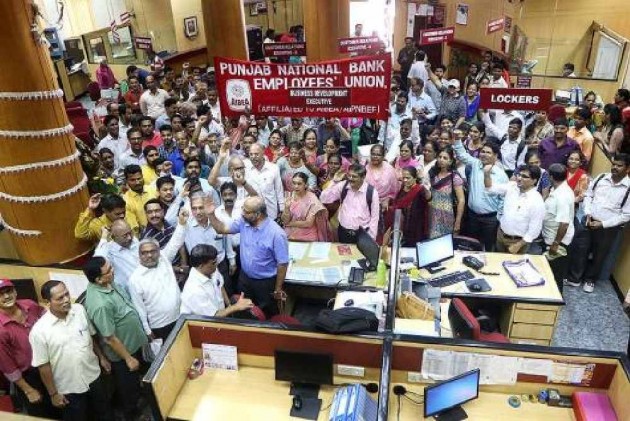 For the third time since its punitive actions, the Reserve Bank on Monday increased withdrawal limits at the crippled cooperative PMC Bank to Rs 40,000 from the present Rs 25,000 per account holder.

The move follows the weekend assurance by finance minister Nirmala Sitharaman to urge the Reserve Bank to look into the woes of the depositors of the cooperative bank with urgency, after irate depositors met her.

Punjab & Maharashtra Cooperative Bank, which is among the top 10 urban cooperative banks, was placed under an RBI administrator on September 23 for six months due to massive under-reporting of dud loans. The regulator also capped deposit withdrawals first at Rs 1,000, which was subsequently increased to Rs 10,000 and Rs 25,000.

"The financial position of the bank has been substantially impaired due to fraud perpetrated on it by certain persons. As soon as the matter came to the notice of the Reserve Bank, action was taken in appointing an administrator and ensuring that the bank's available resources are protected and not misused or diverted," the RBI said.

In a press statement, the central bank also said the move to increase the withdrawal cap to Rs 40,000 has been taken "after reviewing the bank's liquidity position and its ability to pay its depositors".

With this move, about 77 percent of the depositors of the bank will be able to withdraw their entire account balance with the increase in the caps, it said.

The RBI said its administrator has appointed forensic auditors to look into the fraudulent transactions.

The administrator, along with a three-member RBI-appointed advisory committee, is working for speedier resolution of the various issues being faced by the bank in conducting its operations, the apex bank said.

The police had earlier pegged the scam at nearly Rs 4,500 crore and has already made a slew of arrests in the case, including the promoters of realty company HDIL the Wadhwans, and also the bank's chief executive and managing director Joy Thomas and chairman Waryam Singh who are all behind the bars now.

The bank, over a long period of time, had given over Rs 6,500 crore in loans to HDIL, which is 73 percent of its total advances, and which has turned sour with a shift in the fortunes of the now bankrupt company.

Its total loans stand at Rs 8,880 crore and the deposits at over Rs 11,610 crore. There have been massive protests across city from the depositors following the RBI action.

US-China Talks Add Sparkle to Indian Markets, Only To Rob Some Shine Later