'Not A Cheerleader': Shaktikanta Das Says RBI More Than Autonomous 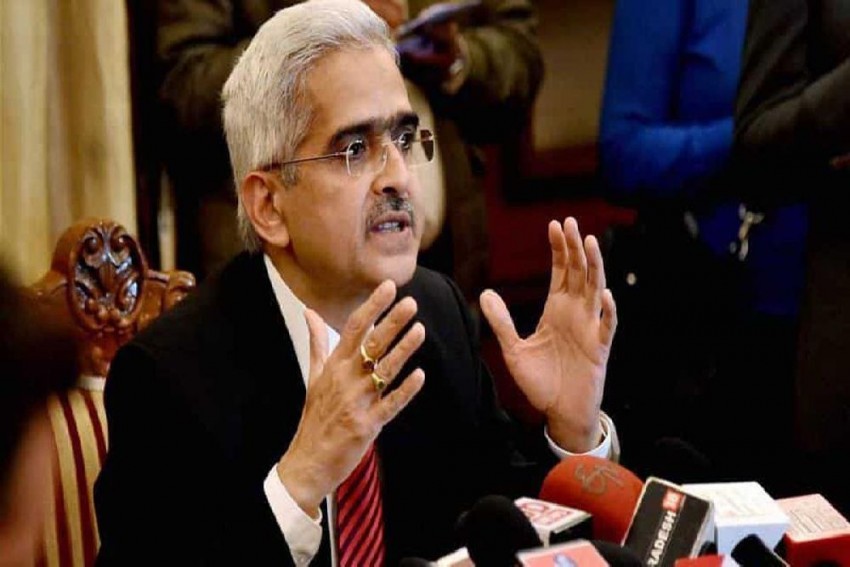 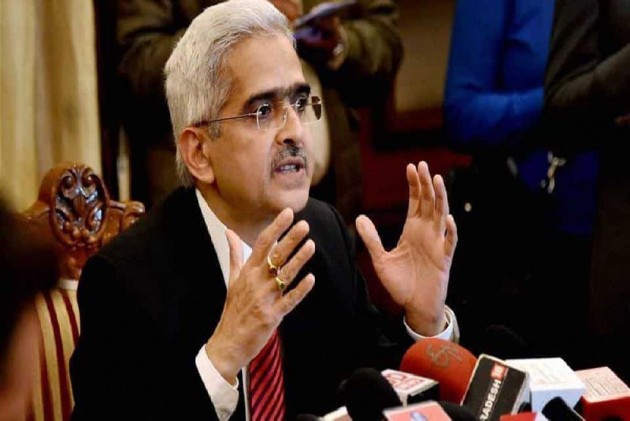 Asserting that the Reserve Bank of India is more than autonomous, Governor Shaktikanta Das Friday said though the central bank engages with the government in free and frank discussions, there is no interference from it when it comes to making decisions.

Das said the differences of opinion between the government and the monetary authority happens in all the countries as the perspectives are different, but it is essential to discuss, talk and resolve the differences.

He said there has to be exchanges of ideas and explaining one's position to the other is necessary as it creates a harmonious and healthy relationship.

There will be differences of opinions, there is a difference of opinion between the RBI and the government on several issues but we do talk and these discussions are internal, he explained.

"If at the drop of a hat, I rush to the media and make a statement expressing my differences with the government, then what it is going to achieve," Das asked and said it is desirable that such expression of dissent is done internally.

"In fact, let me may tell you when you have such discussions, the central bank carries greater weight in getting things which it wants to get done," the governor said.

It can be recalled that during the tenors of the past two governors – Raghuram Rajan and Urjit Patel – the differences between the government and the Mint Road began to spill onto the public domain. This had both of them leaving and also the deputy governor Viral Acharya.