The IMF gave India the lowest growth projection of the three made by the international organisation this month -- all of which downgraded it from previous estimates. 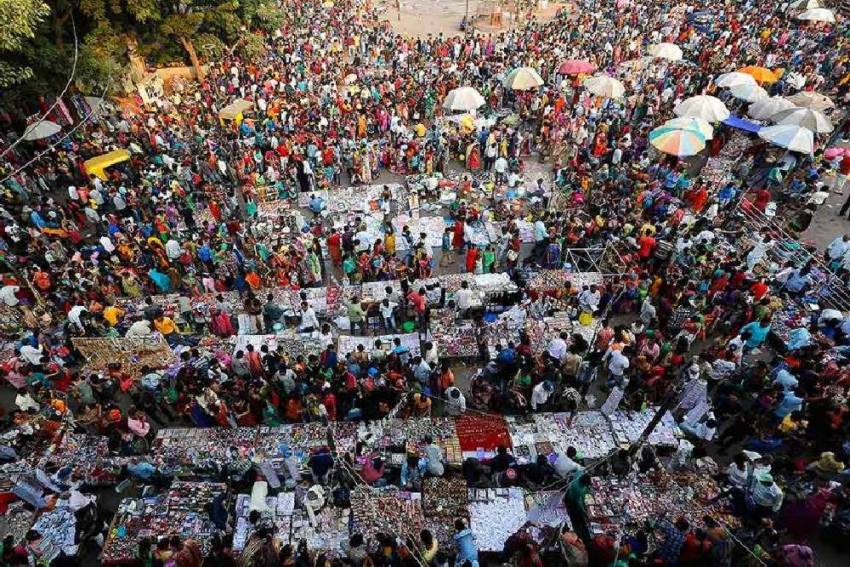 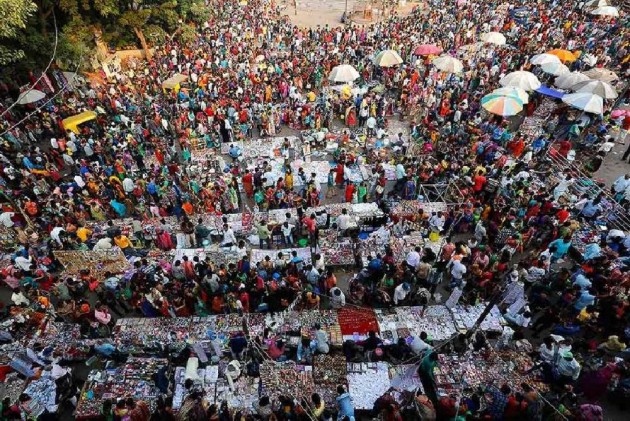 Calling it one of the "negative surprises", the International Monetary Fund (IMF) on Monday sharply cut India's growth estimate for the current fiscal to 4.8 per cent, darkening the economic picture from the rosy 7.5 per cent made this time last year.

The latest cut follows a downward trend which reduced India's growth to 6.1 per cent in October.

IMF's World Economic Outlook (WEO) blamed India's economic slowdown for a "lion's share" of the 0.1 per cent cut in the global economic growth projections for last year to 2.9 per cent and to 3.3 per cent for the current year from those made in October.

"A more subdued growth forecast for India accounts for the lion's share of the downward revisions," the IMF said.

In the next fiscal year, India's growth rate is expected to increase by 1 per cent to 5.8 per cent.

However, IMF projects India to be the second-fastest-growing major economy this year and the next, behind China's 6.1 this year and 6.4 next year.

The IMF said the reason for the downgrade of India's growth rates is that "domestic demand has slowed more sharply than expected amid stress in the non-bank financial sector and a decline in credit growth."

The IMF gave India the lowest growth projection of the three made by the international organisation this month -- all of which downgraded it from previous estimates.

The World Bank estimated India's growth rate to be 5 per cent for the current fiscal, while the UN put it at 5.7 per cent.

The IMF said that globally, "trade policy uncertainty, geopolitical tensions, and idiosyncratic stress in key emerging market economies continued to weigh on global economic activity, especially manufacturing and trade, in the second half of 2019."

Despite these, IMF said, "Some indications emerged toward year-end that global growth maybe bottoming out."