Kumar Mangalam Birla May Invest In Vodafone As Sign Of Confidence 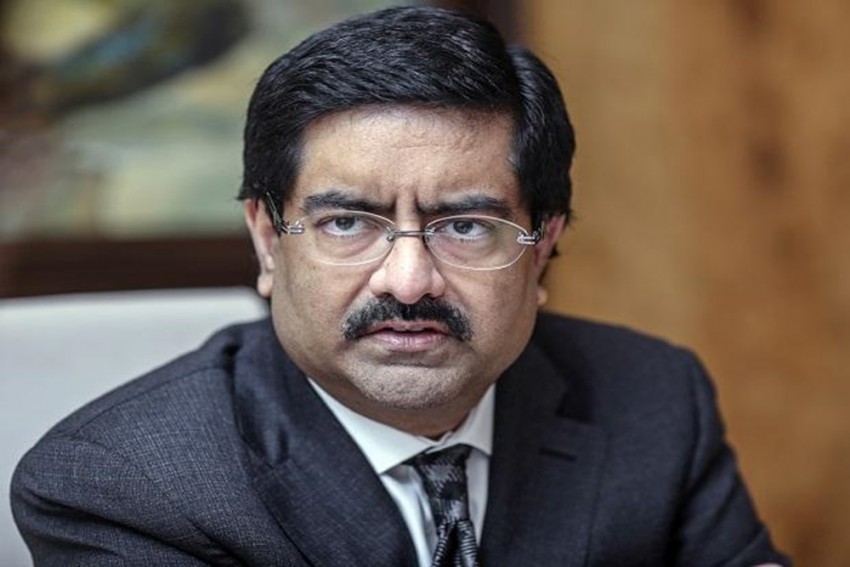 Aditya Birla Group chief Kumar Mangalam Birla could infuse some of his own capital into Vodafone Idea as a sign of confidence.

According to Moneycontrol, Birla could invest an amount less than Rs 1,000 crore in Vodafone. However, there is no deal between the government and Vi for a huge sum of Rs 10,000 crore fund investment by promoters Vodafone Plc and Aditya Birla Group.

Meanwhile, it is also anticipated that Vodafone Group might sell at least a part of its stake in tower firm - Indus Towers - and divert the proceeds into the loss-making telco. This will be followed by external funding, reported The Economic Times.

"Much of the funds will have to come in from external sources. KM Birla will put in some money, but not a significant sum while Vodafone is unlikely to pump in more money (from the UK group). Monetising the assets in Indus is the plan," said a senior official close to the Vodafone Group.