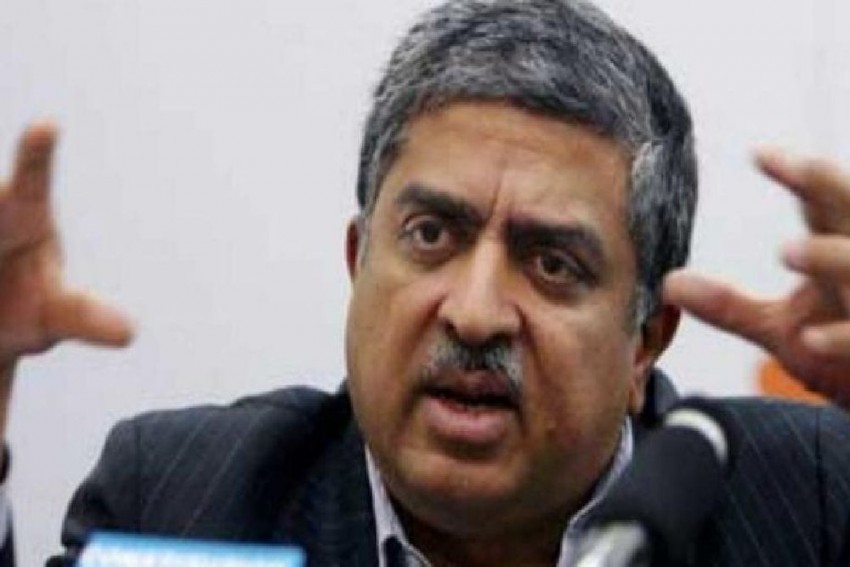 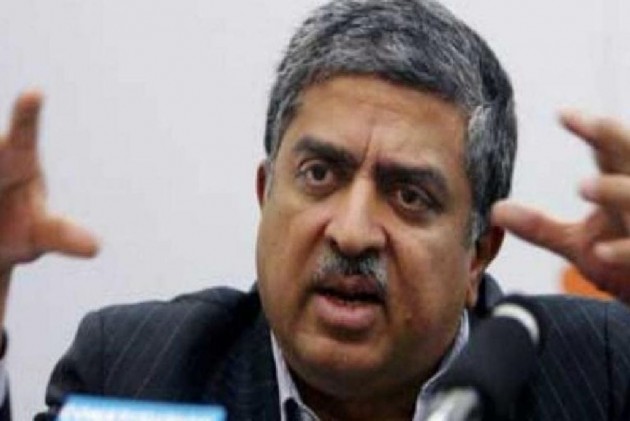 The committee began consultation with independent internal auditors EY, and has retained a law firm, Shardul Amarchand Mangaldas & Co. to conduct an independent investigation, Nilekani noted in his statement to the stock exchanges.

Nilekani said one board member had received two anonymous complaints on September 30, 2019 - one dated September 20, 2019, titled “Disturbing unethical practices” and an undated note with the title, “Whistleblower Complaint”.

He said both had been placed before the audit committee on October 10, 2019, and before the non-executive members of the board the following day.

"Post the board meeting of October 11, 2019, the audit committee began consultation with the independent internal auditors (Ernst & Young) on terms of reference for their prima facie investigation. The audit committee has now retained the law firm of Shardul Amarchand Mangaldas & Co. (October 21, 2019), to conduct an independent investigation," Nilekani noted in his statement.

The board, in consultation with the audit committee, will take such steps as may be appropriate based on the outcome of the investigation, he added.

The whistleblower complaint by a group that calls itself "ethical employees" had alleged CEO Salil Parekh and CFO Nilanjan Roy were indulging in "unethical practices" to boost short-term revenue and profits.

"We have high respect for all of you and bring to your notice the unethical practices of CEO in recent quarters. Same measures are taken up in the current quarter also to boost short term revenue and profits," the letter addressed to the board of directors dated September 20, read.

The whistleblowers said they have emails and voice recordings on these matters.

Nilekani, in his statement on Tuesday, said the company was made aware of another letter (dated October 3) that was purportedly written to the Office of Whistleblower protection program, Washington DC. This letter referred to the September 20, 2019, complaint, and to emails and voice recordings in support of the allegations.

"These complaints are being dealt with in an objective manner. The undated whistleblower complaint largely deals with allegations relating to the CEO’s international travel to the US and Mumbai," Nilekani pointed out.

"Although we have not been provided any of the emails or voice recordings, we will ensure that the generalised allegations are investigated to the fullest extent. Additionally, to ensure independence in these investigations, the CEO and CFO have been recused from this matter," Nilekani added.

He also noted that Infosys' statutory auditors, Deloitte, India, have been "completely updated" on this matter post the October 11 Board meeting.

In 2017, Infosys had witnessed a protracted stand-off between its high profile founders and the previous management over allegations of governance lapses and issues relating to severance package doled out to former executives, including ex-CFO Rajiv Bansal.

Following the tussle, the then CEO Vishal Sikka quit followed by some board members. Infosys co-founder Nandan Nilekani was then brought in as Chairman to steer the company. Salil Parekh joined the company in January last year as the CEO.

Infosys has also settled with Sebi the case of alleged disclosure lapses regarding payment made to Bansal earlier this year. It paid Rs 34.34 lakh to the markets regulator to settle the case.

On the BSE, shares of the company plunged up to 14 per cent to trade around Rs 663 in early trade on Tuesday.