American Airlines would be inaugurating services between New York and Delhi on October 31, and Seattle and Bengaluru on January 4, 2022 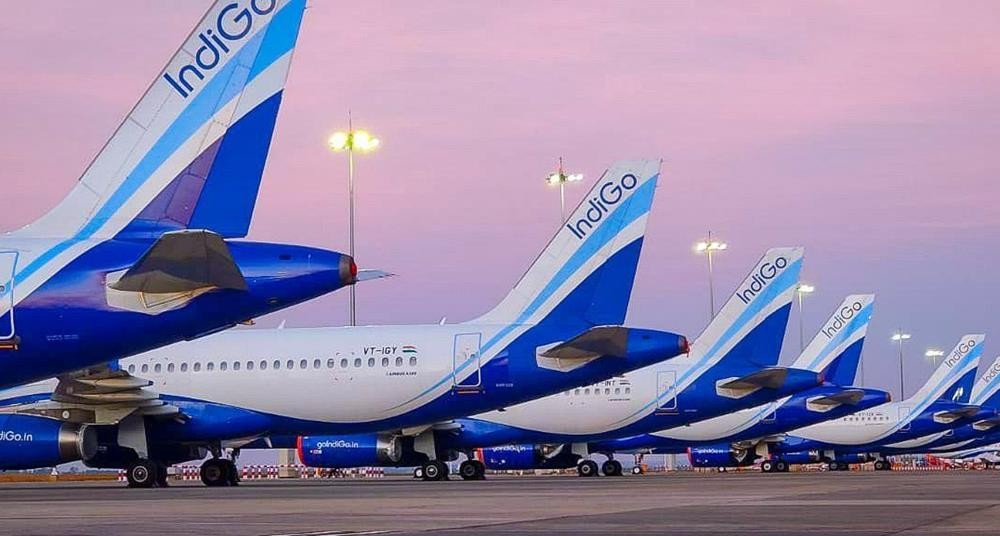 The agreement requires approval from both the United States and Indian Government. It is expected to be enforced in October. American Airlines would be inaugurating services between New York and Delhi on October 31, and Seattle and Bengaluru on January 4, 2022. The codeshare agreement would provide American Airlines' passengers with a convenient option for travel within India after deboarding in either Delhi or Bengaluru.

The release added that members of the American Airlines' loyalty program would earn miles when travelling on codeshare flights operated by IndiGo. Further, customers travelling in American's Business cabin would also have access to IndiGo partner lounges in their originating city.