'Tax terrorism was a common refrain during past governments. The nation has left that behind and moved towards tax transparency,' PM Modi said. 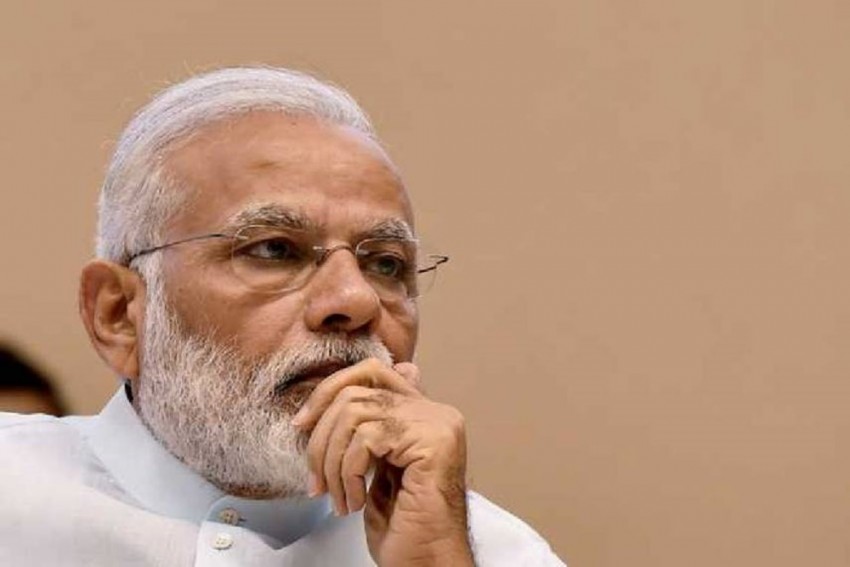 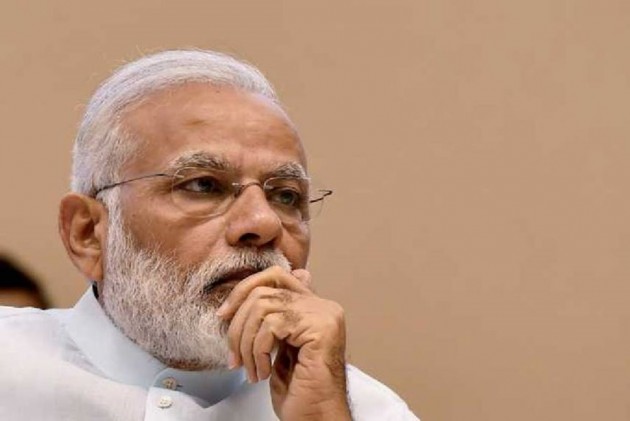 Prime Minister Narendra Modi on Wednesday underscored tax reforms of the past six years to say India has moved from tax terrorism to tax transparency.

Speaking at the inauguration of an office-cum-residential complex of the Income Tax Appellate Tribunal at Cuttack, Modi highlighted the reduction in the corporate tax rate, simplified rate structure for individual taxpayers, faceless appeals and quick refunds.

"Tax terrorism was a common refrain during past governments. The nation has left that behind and moved towards tax transparency," he said.

"The change from tax terrorism to tax transparency has happened because we have propagated the concept of reform, perform and transform," he emphasised.

The Prime Minister further said not much happened post Independence to change the exploited and exploiter relation between the taxpayer and tax collector.

But now change is happening, he said and went on to cite measures like faceless appeals, quick refunds and dispute resolution mechanism.

"We are reforming rules and procedures and using technology," he said, adding the tax administration is being transformed.

India, he said, is among the select few nations which have codified rights and responsibilities of taxpayers. "This is an important step in restoring trust and transparency between taxpayer and tax collector."

Stating that wealth creators should be honoured, he said easing their problems will help in growth of the economy.

Acceptance of as many as 99.75 per cent of the tax returns without a doubt is a step towards trusting the taxpayer, he added.