This is also the maiden earnings declaration under new chief executive and managing director Sashidhar Jagdishan, who succeeded Aditya Puri as the head of the HDFC bank. 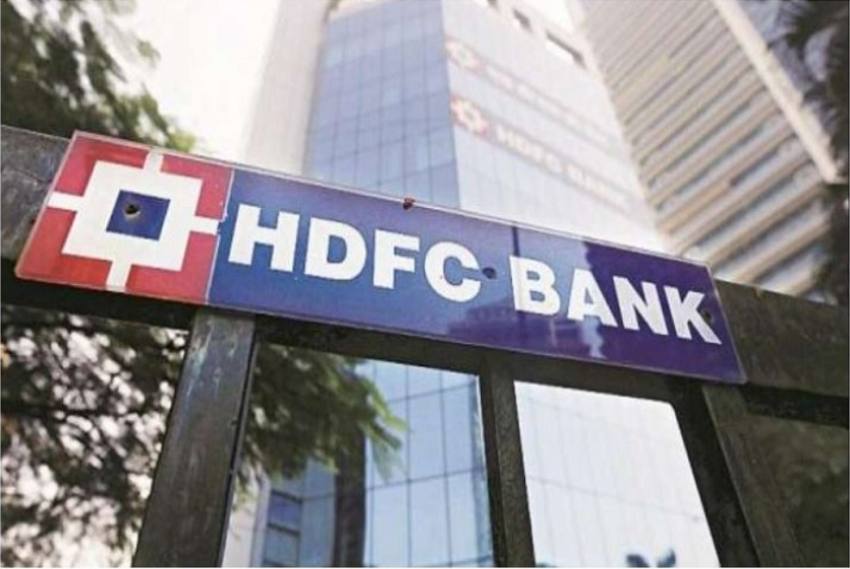 India's largest private sector lender HDFC Bank on Saturday reported a 14.36 per cent jump in consolidated net profit to Rs 8,760 crore for the December quarter, driven by a surge in core income.

At the standalone level, net profit for the three-month period grew 18.09 per cent to Rs 8,758.29 crore, on the back of a 15.1 per cent growth in the core net interest income at Rs 16,317 crore. Its deposits grew 19.1 per cent and the share of low-cost current and savings account deposits was 43 per cent.

HDFC Bank is the first major lender to declare its results for the December quarter. This is also the maiden earnings declaration under new chief executive and managing director Sashidhar Jagdishan, who succeeded Aditya Puri as the head of the bank.

The bank's credit growth came at 15.6 per cent, while the net interest margin was 4.2 per cent. The non-interest income grew 11 per cent to Rs 7,443 crore, largely on the back of a gain or revaluation in investment at Rs 1,109 crore, which stood at Rs 676 crore in the year-ago period.

The results showed an improvement in the asset quality with the gross non-performing assets (NPA) ratio stood at 0.81 per cent of the total assets as against 1.42 per cent in the year-ago period and 1.08 per cent at the end of the preceding September quarter, the bank said.

If one were to exclude the benefit of the Supreme Court order asking banks not to classify stress during the moratorium period in NPA computation, the GNPA ratio would have been at 1.38 per cent, it added.

Its overall provisions and contingencies for the reporting quarter, which saw the economy trying to recover from the reverses of the pandemic, grew to Rs 3,414 crore as against Rs 3,043 crore in the year-ago period. It held contingent provisions of Rs 8,656 crore and floating provisions of Rs 1,451 crore as of December 31.

It said 0.5 per cent of its Rs 10.82 lakh crore in advances have been restructured under the special scheme announced by the RBI to handle the COVID-related stress.

Its capital adequacy ratio was 18.9 per cent as of December, including the core tier-1 at 17.1 per cent.

The bank, which was barred by the Reserve Bank in November from issuing any new credit cards, reported a healthy increase of nearly 9 per cent in the overall advances under the category at Rs 63,332 crore during the quarter, from Rs 58,142 crore as of September-end.

The bank, which had detected malpractices in its auto lending vertical earlier, reported a reduction in the overall auto loans outstanding at Rs 81,880 crore as against Rs 83,552 crore in December 2019, but the same was up when compared to September's Rs 79,664 crore.

Similarly, two-wheeler loans stood at Rs 9,504 crore as of December as against Rs 10,149 crore in the year-ago period and Rs 9,494 crore in September. Other portfolios, which witnessed a decline, included loans against securities and commercial vehicle/construction equipment.

The proportion of retail loans stood at 48 per cent, while the corporate loans were at 52 per cent.