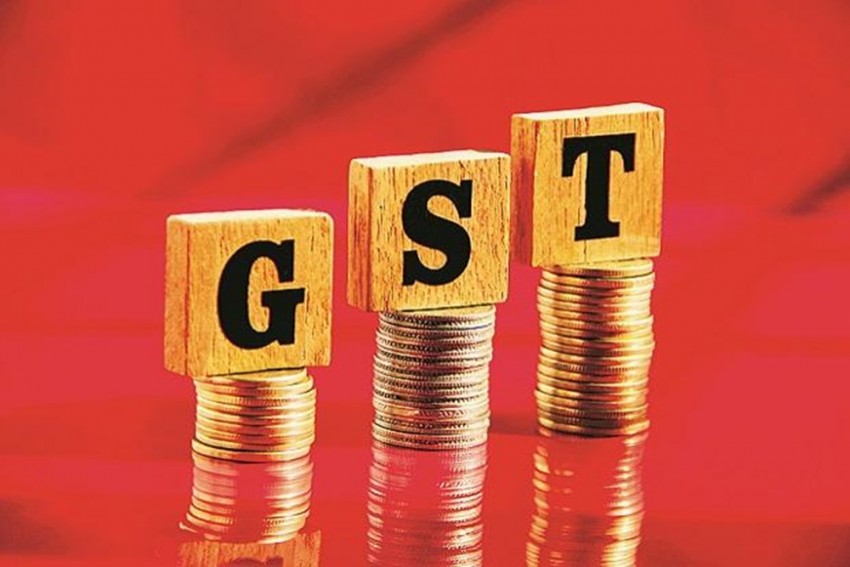 The differences between states and the Centre over the compensation issue seem to be far from over. In the recent Goods and Services Tax (GST) Council meeting held on September 17 in Lucknow, it was decided that compensation cess would be extended till March 2026 for the repayment of loans.

Compensation cess is the amount paid to states in order to make up for the loss of revenue due to GST implementation for five years from 2017 onwards. "It was decided at the 43rd GST Council meeting that cess has to be collected beyond July 2022 for the specific purpose of repayment of loans taken. This cess collection has to go on till March 2026, based on the financial statements worked out now," finance minister Nirmala Sithraman had said.

The Opposition-ruled states are pushing for the GST compensation cess regime to be extended for another 3-5 years. For this purpose, they have also demanded that a panel of ministers should be formed to decide the modalities. But Sitharaman said that the compensation regime would be ending in June next year.

Sitharaman had said that it was decided in the 43rd GST Council meeting that beyond July 2022, cess would be collected for the repayment of loans taken. “Beyond July 2022, the cess that we are collecting, as agreed in the 43rd council meeting, was to repay the loan. That commences July 2022 and goes on till March 2026, only for paying the loan given to states since last year. So, for repaying the loan taken and given to states as back to back the loan since last year and continuing this year also, we need to have a collection of cess beyond July 2022 and till March 2026,” Sitharaman had said.

However, she did not clarify whether the compensation regime for compensating states for revenue loss would be extended beyond next year.

Tamil Nadu Finance Minister P. Thiaga Rajan has demanded that compensation should be continued and asked for a deferment of a decision on this. “While we are broadly and firmly in favour of the continuation of the compensation mechanism, we are concerned by many of the details,” he said.

According to him, the Council would need more time to analyse the features and consequences of the options given during the GST Council meeting. He also said that he expected that a decision on the same would be deferred to the 46th meeting at least.

“To be doubly sure, we formally placed a request that no final decision be made on this issue without the benefit of the time needed to fully assess the options,” Thiaga Rajan added.

Kerala Finance Minister K.N. Balagopal on Saturday said he has demanded that GST compensation should be extended beyond June next year. He also highlighted that Kerala is already grappling with a significant revenue shortfall.

“It has been decided to set up a GoM for deciding the modalities of compensation mechanism,” she had said after the meeting.