After Patel's resignation, the government appointed former bureaucrat Shaktikanta Das as the Governor of RBI. 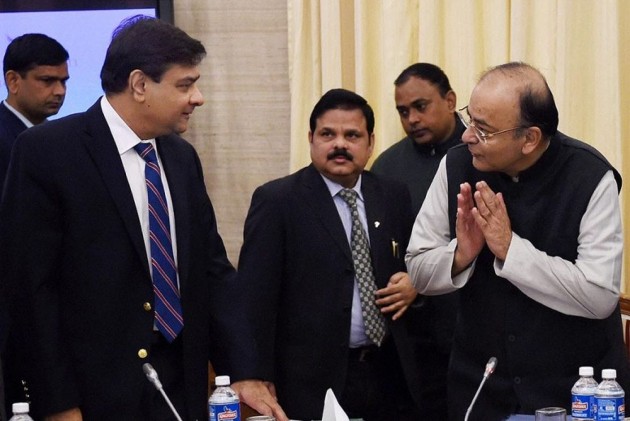 Finance Minister Arun Jaitley on Tuesday said the government never sought the resignation of Urjit Patel as Governor of the Reserve Bank of India over differences in handling liquidity stress in certain sectors.

Speaking at Agenda Aaj Tak, he said the government does not need a single penny from RBI's capital reserves during the current fiscal.

Responding to criticism over surprise resignation of Patel as RBI Governor earlier this month, he said there were cordial discussions at the meeting of the RBI board over issues such as the appropriate size of reserves the central bank must hold.

Who Is Shaktikanta Das, The New RBI Governor Who Replaced Urjit Patel

"The government never asked for his resignation," he said.

After Patel's resignation, the government appointed former bureaucrat Shaktikanta Das as the Governor of RBI.