Evergrande’s overall liabilities exceed $300 billion (22.5 lakh crore), and the company had suspended trading on its onshore bond on September 16, after domestic ratings cut. 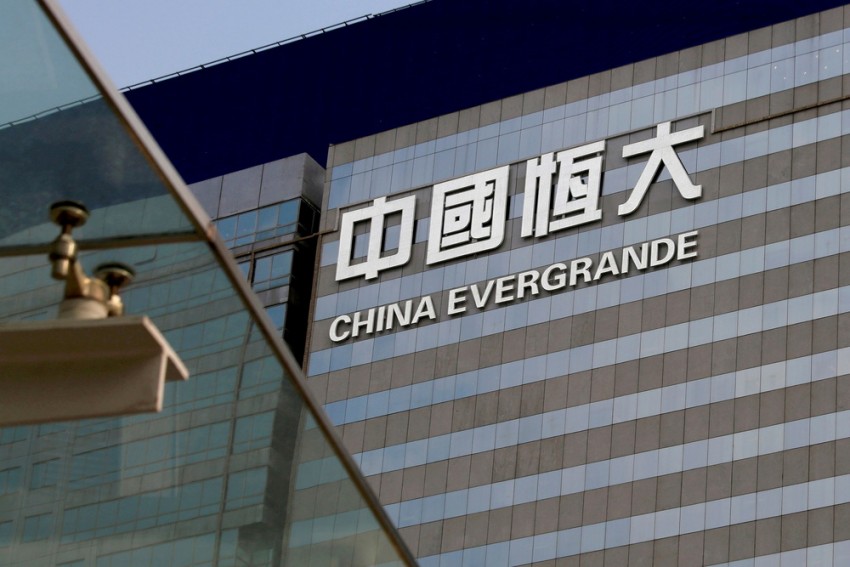 To control the immediate damage to the country’s financial system, due to the world’s biggest real estate borrower Evergrande's expected default on company bonds,  China’s central bank has increased its gross injection of short-term cash in the country’s banking system.

The People’s Bank of China has pumped in 120 billion yuan (around $18.6 billion) into the system, by reverse repurchase agreements that led to a net injection of 90 billion yuan. However, Evergrande’s onshore property unit has said that it plans to repay interest due on its local bonds.

Evergrande’s overall liabilities exceed $300 billion (22.5 lakh crore), and the company had suspended trading on its onshore bond on September 16, after domestic ratings cut.

Being the largest property developer in China, Evergrande owns more than 1,300 projects in 280 cities holding around 2% of the Chinese real estate market. The cost of the company’s unfinished projects runs into over $1 trillion.

According to a research report from Harvard University in joint association with Tsinghua University, real estate contributes to about 29% of China’s economic output. Evergrande's deteriorating financials are the result of a slowdown in the property market. China’s residential property slowdown deepened in August when home sales by value slumped by 20% from a year earlier according to Bloomberg calculations based on National Bureau of Statistics data.

Why foreign investors were lured to China

All of Germany’s sovereign debt is trading at a negative yield, France’s debt is trading below zero on maturities up to 12 years, Spain’s up to 9 years and Italy and Greece up to 7 years. Negative yielding bonds have consistently grown after the Great Financial Crisis of 2008-09.