The Employees' Provident Fund Organisation (EPFO), which has around six crore subscribers, had provided 8.65% rate of interest on EPF for 2018-19. 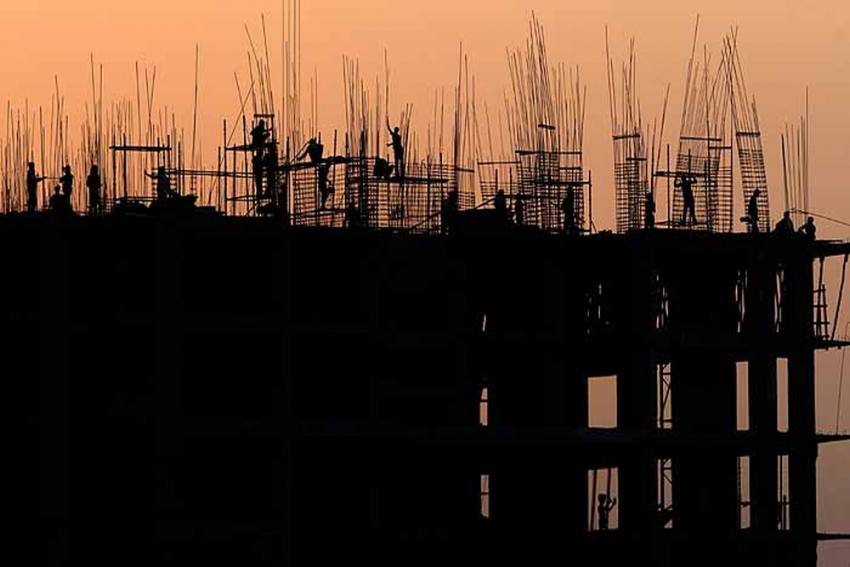 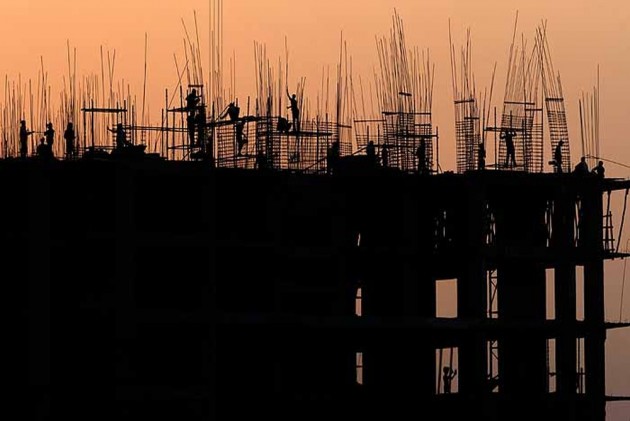 Retirement fund body EPFO on Thursday lowered interest rate on provident fund deposits to a seven-year low of 8.5 per cent for the current financial year.

The Employees' Provident Fund Organisation (EPFO) had provided 8.65 per cent rate of interest on EPF for 2018-19 to its around six crore subscribers. The decision was taken at a meeting of the EPFO's apex decision making body -- the Central Board of Trustee (CBT).

"The EPFO has decided to provide 8.5 per cent interest rate on EPF deposits for 2019-20 in the CBT meeting today," Labour Minister Santosh Gangwar said here after the meeting.

The minister also said that the EPFO will have a surplus of over Rs 700 crore on providing 8.5 per cent rate of interest on EPF for this fiscal.

The EPF interest rate announced for the current fiscal is lowest since 2012-13, when it was 8.5 per cent.

Now, the labour ministry requires the finance ministry's concurrence on the matter. Since the Government of India is the guarantor, the finance ministry has to vet the proposal for EPF interest rate to avoid any liability on account of shortfall in the EPFO income for a fiscal.

The finance ministry has been nudging the labour ministry for aligning the EPF interest rate with other small saving schemes run by the government like the public provident fund and post office saving schemes.