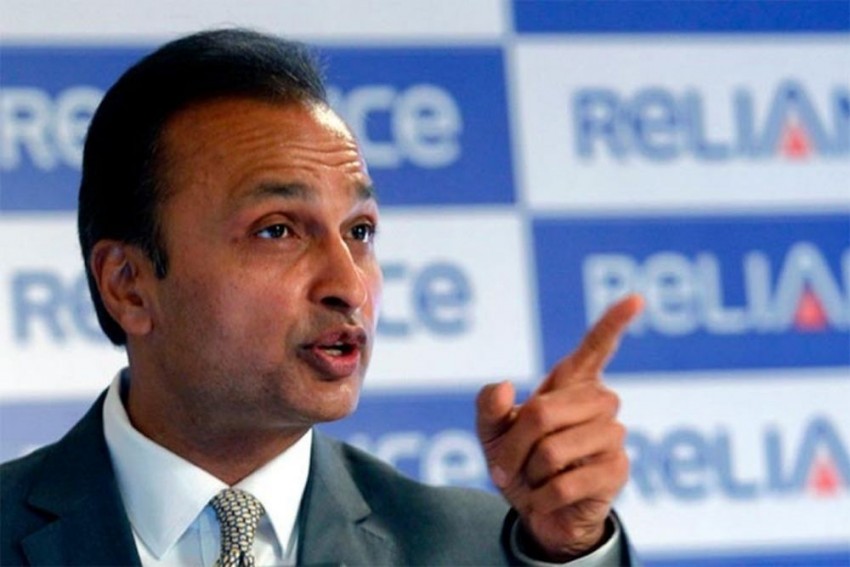 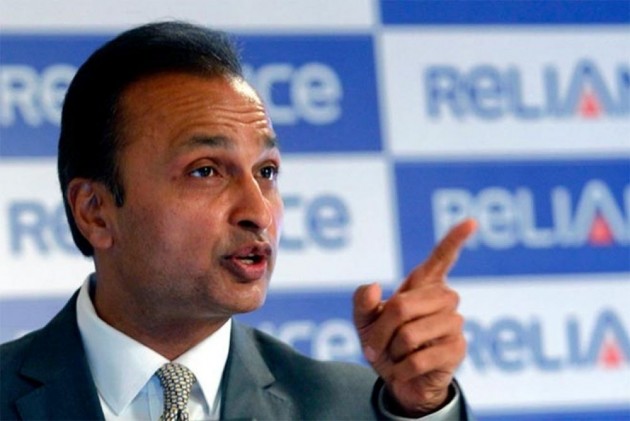 RCom even failed to sell spectrum to Mukesh Ambani's Reliance Jio, a deal that was expected to bring some relief to the cash-strapped company.

It is estimated that RCom has been reeling under debt of over Rs 46,000 crore.

"RCom board of directors decides upon implementation of debt resolution plans through NCLT framework," the company said in a statement.

The Board noted that despite the passage of over 18 months, lenders have received zero proceeds from the proposed asset monetisation plans, and the overall debt resolution process is yet to make any headway, the statement said.

"Accordingly, the Board decided that the Company will seek fast track resolution through NCLT, Mumbai. The Board believes this course of action will be in the best interests of all stakeholders, ensuring comprehensive debt resolution in a final, transparent and time-bound manner within the prescribed 270 days," the statement said.

The company had chalked out plans to sell assets for about Rs 25,000 crore and use it for clearing debt of around 40 lenders.

RCom was expecting to realise Rs 975 crore from sale of spectrum to Jio which it promised to use paying dues of Rs 550 crore to Ericsson and Rs 230 crore to settle dues of minority stakeholder Reliance Infratel.

Reliance Jio, however, declined to take over any past liability of RCom for which the Department of Telecom may raise demand in future.