The report states despite the higher frequency of customer interactions, banks are not doing enough to convert customer interest in digital products into digital sales 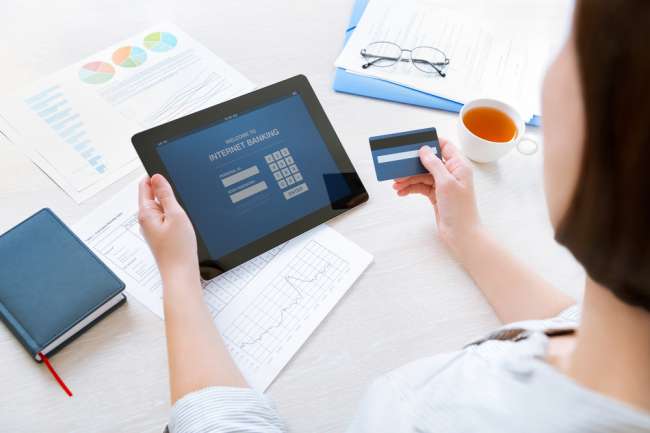 Adoption of digital banking in emerging markets is at par with that in developed markets, McKinsey’s latest Personal Financial Services (PFS) Survey has found. Almost nine out of ten consumers across the emerging and developed markets of the Asia–Pacific region use digital banking actively. Most of these people are open to purchasing more banking services through digital channels, the survey found.

However, despite an increase in digital banking choices among customers, banks have not been able to convert it into digital sales. “Despite the higher frequency of customer interactions, our research also shows that banks are not doing enough to convert customer interest in digital products into digital sales. Indeed, while most survey respondents express openness to using digital channels for services beyond transactions, less than a third report having purchased a product or service through a digital channel. This discrepancy between interest and actual behavior is likely the result of many banks having a limited digital offering and not engaging effectively with digital users to deepen relationships,” the survey found.

What the survey finds

According to the survey, as adoption of digital tools increased, consumers typically increased their digital interactions with their bank. This trend is was reflected in this year’s PFS survey, which indicate that the share of touch points made through digital channels increased from 41 per cent in 2017 to 72 per cent in 2021.

“In our view, the broader adoption of digital banking during the Covid-19 pandemic has brought the industry to a new level of maturity, opening new opportunities and challenges for banks and non-banks alike,” the report said.

The report also noted that the window for seizing opportunities for growth will narrow quickly, as consumers give serious consideration to innovative propositions from digital-only banks. These digital-only banks are emerging as regulators grant licenses to new entrants to encourage innovation and inclusion, the survey found.

“Amid the fast evolution of Asia–Pacific banking markets, banks need to understand how their customers perceive them, decide how they will exceed customers’ expectations, and chart the best course to secure their position in the market,” the report said.

The report said that to thrive in the era of digital banking, banks in the Asia–Pacific region would have to combine current resources with new skills and capabilities to meet challenges and capture growth opportunities.

Digital in a post-Covid world

The survey found that between 2017 and 2021, the share of consumers in Asia–Pacific emerging markets actively using digital banking increased sharply by 33 percentage points, from 54 per cent in 2017 to 88 per cent in 2021. The level of digital adoption among consumers in developed Asia–Pacific markets has remained stable at approximately 90 per cent.

The survey also suggests that the high levels of digital adoption would continue, even after the pandemic subsides. About 80 per cent of consumers said they expect to maintain or increase their use of mobile and online channels post-Covid-19, and 42 per cent of respondents expect to visit their branch either less often or not at all when the pandemic ends.