Sunil Mittal said that many large countries have rapidly made strides in the space sector and matching them is not possible without the government's support. 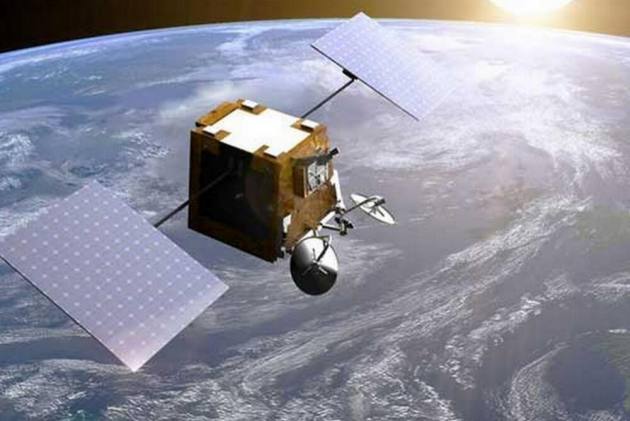 While speaking at the launch of space and satellite companies body Indian Space Association, Mittal said that the company plans to begin roll out of providing connectivity in the country through OneWeb satellite from mid-2022.

"OneWeb will be the first customer which starts to bring a commercial position into the Indian space market," Mittal said.

Gaming To Explode, In A Good Way

He said that OneWeb will use ISRO's Geosynchronous Satellite Launch Vehicle Mark III rockets for the launch of satellites from Indian soil.

OneWeb has 322 satellites in space at the present.

Mittal said that many large countries have rapidly made strides in the space sector and matching them is not possible without the government's support.

"With this new initiative that we have taken, I am sure more and more international customers will come to the doorstep of ISRO in Asia. We have a great future ahead. The Prime Minister is showing us the way. It's time for the industry to respond," Mittal said.