The flying licence of Arvind Kathpalia, who had served as director operations, was suspended after he failed pre-flight alcohol tests. 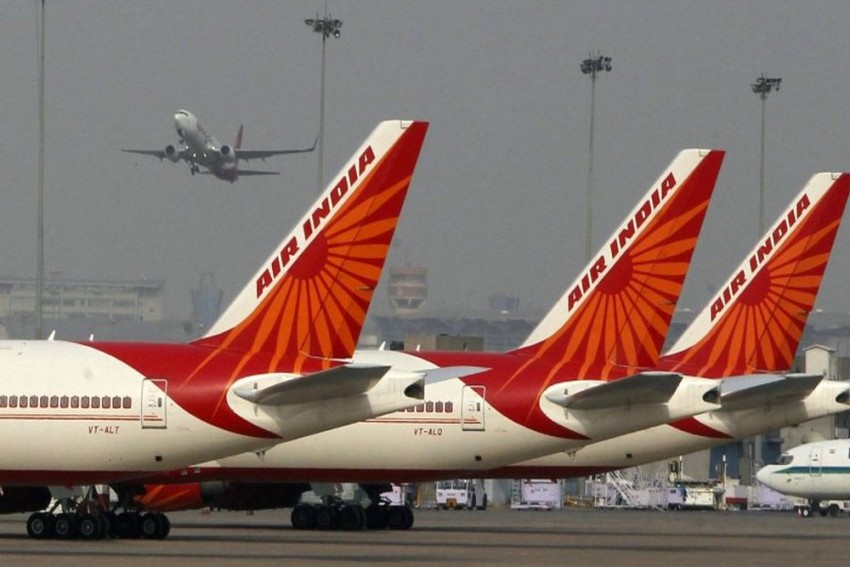 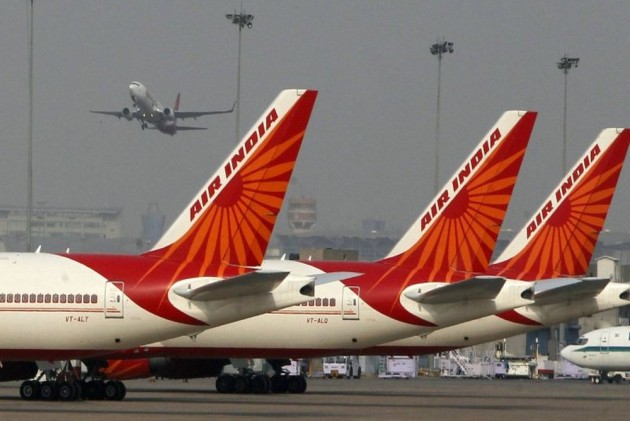 Air India on Tuesday put a hold on the appointment of senior official Arvind Kathpalia, whose flying licence was suspended in November last year, as regional director of the northern region within hours of his appointment.

The flying licence of Kathpalia, who had served as director operations, was suspended after he failed pre-flight alcohol tests.

"Capt. Arvind Kathpalia will take over the charge of the post of Regional Director (Northern Region) with effect from May 1, 2019", consequent to the retirement of incumbent Pankaj Kumar, Air India said in an order.

In a flip-flop, the airline issued another order saying that the appointment has been kept in abeyance till further orders.

Soon after the issuance of the appointment order, which drew flak from pilots' body ICPA, an Air India spokesperson issued a statement saying that the appointment of Kathpalia as director of northern region was "according to law".

The position of regional director is equivalent to the executive director, a post he held earlier, the spokesperson had said.

"Top officials are bending backwards to elevate a tainted official. He's been made in-charge of NR (Northern Region) where he will be able to intimidate people who had given statements in police enquiry. Disciplinary action against commanders come under Regional Director-NR. It's ethically wrong," it said in a statement.

A person who has broken the law and has charge sheet pending against him cannot take disciplinary action against other employees, the statement added.

The next day, aviation regulator DGCA suspended his flying licence for three years, and on November 13, the ministry issued an order removing him from the position of director of operations.

A week later, he was posted as an executive director by Air India.

In February 2017, when Kathpalia was working at the position of executive director of operations, his flying licence was suspended for three months on charges of skipping a pre-flight alcohol test.

Rule 24 of the Aircraft Rules prohibits crew members from partaking any alcoholic drink 12 hours prior to the commencement of a flight, and it is mandatory for him/her to undergo an alcohol test both before and after operating a flight.