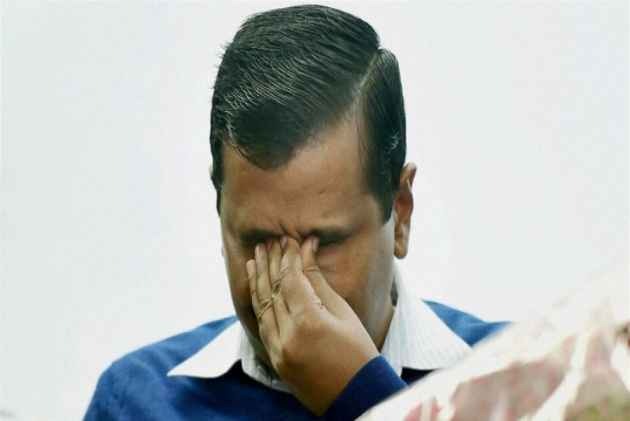 Expressing disappointment over the General Budget, Chief Minister Arvind Kejriwal today alleged that the Centre was "continuing" with its "step- motherly" treatment to Delhi.

Sisodia said that no plans or schemes have been announced for Delhi Police while the AAP government's demand for special package for 2,000 electric buses to combat air pollution has also not been addressed.

He said that land in Delhi comes under the Centre, but despite this, no plans have been announced for regularisation of unauthorised colonies and giving more land to Delhi government to build clinics, schools, hospitals and bus depots.

The Arvind Kejriwal-led Delhi government has been demanding that the share in central taxes and duties for the city should be increased.

"I had expected some financial assistance to important infrastructure projects for the nation national capital. Am disappointed that the Centre continues its step-motherly treatment to Delhi," Kejriwal tweeted.

Sisodia, who also holds the finance portfolio, hit out at the central government, saying it does not care for Delhi.

"Disappointing #Budget2018. Not a single extra rupee increased in Delhi’s share in Central taxes since 2001-02, stays at Rs 325 Cr. No other part of India gets such treatment (sic)," he said in a series of tweets.

"Delhi police comes under Centre. Yet no plans or schemes announced to tackle crime and issues of women safety that have made Delhi the crime capital of India. Highly disappointing #Budget2018! (sic)."

According to the government, Delhi's share in central taxes has been kept at Rs 325 crore, static since 2001-02.