Pandey's father Rakesh Pandey is a former Bahujan Samaj Party (BSP) MP and his brother Ritesh is an MLA in Uttar Pradesh. 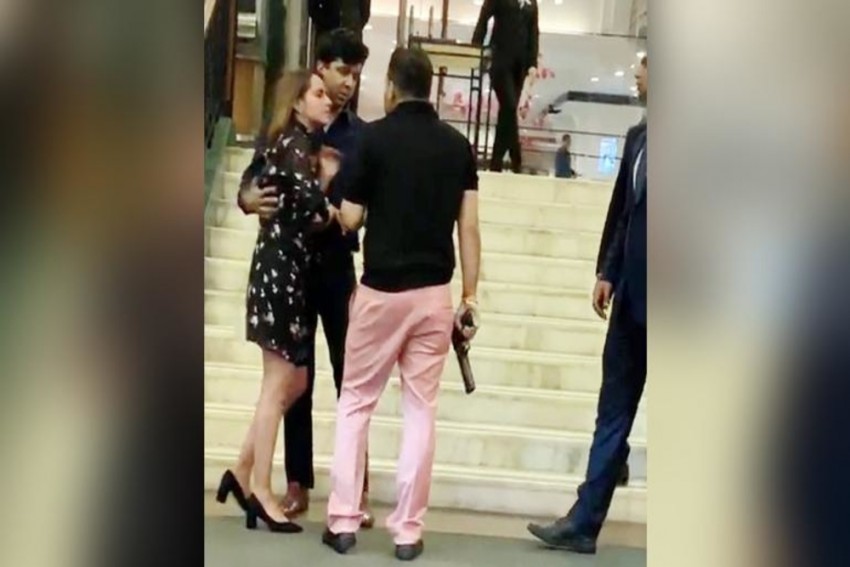 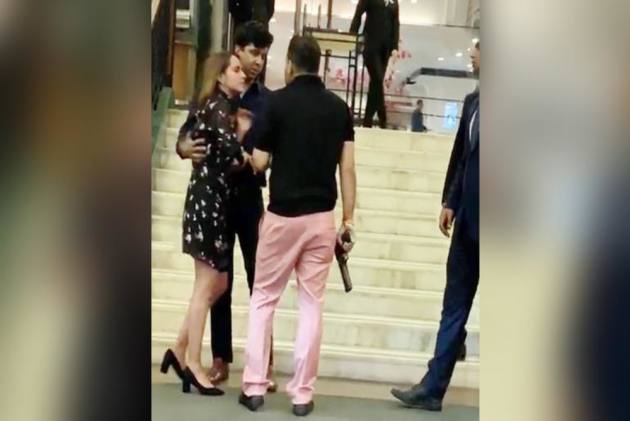 A Delhi court on Friday dismissed the bail plea of Ashish Pandey, son of former BSP lawmaker, who was arrested for flashing a gun at a five-star hotel in South Delhi on October 14.

On Thursday, the gun and vehicle of Pandey was seized by the police from his family home in Lucknow.

"The weapon used in the incident has been recovered and seized. The vehicle used has also been seized by the police in Lucknow. The identities of the three women have been ascertained and their role is being verified," said police.

Pandey, who surrendered before the Patiala House court on Thursday, told the police that he was instigated by a woman, who had shown him the "middle finger," after which he got the weapon from his car.

"Pandey claimed that Kanwar was in the ladies' washroom in the hotel when his female friends went to the washroom. They raised an objection over Kanwar's presence there which led to an argument, following which Pandey was called by his friends," a senior officer privy to the probe said.

In a video clip released on Thursday, Ashish Pandey had alleged that the entire incident was being reported in a biased way.

“I’m being projected like a wanted terrorist and the police across the nation is looking for me. Look Out Circular has been issued against me. If you check CCTV footage, you’ll find who went to the ladies toilet that night and who threatened whom,” claimed Pandey in a video after surrendering.