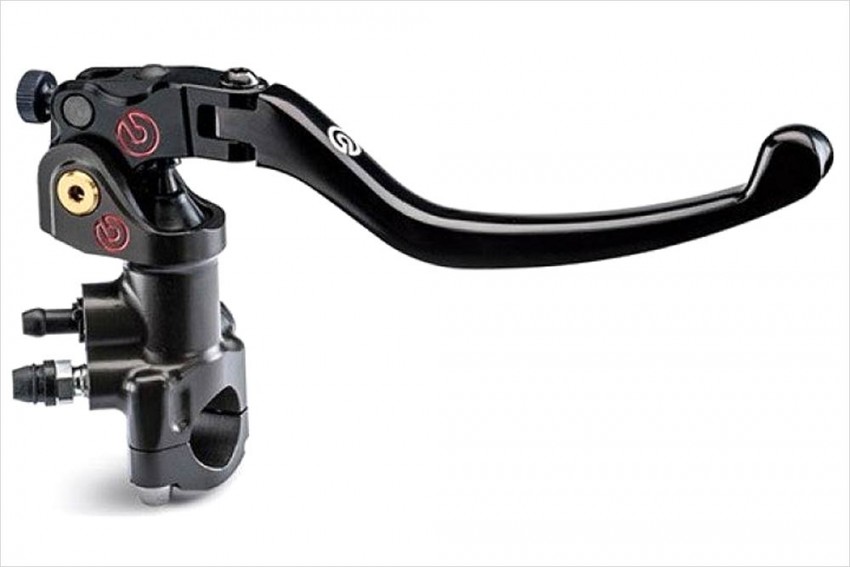 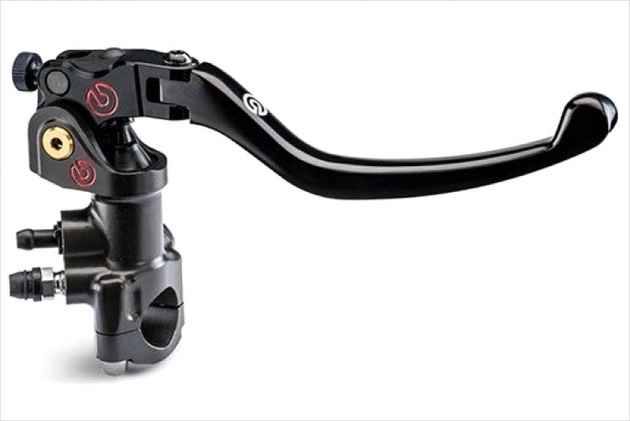 Brembo has initiated a worldwide recall for bikes employing the PR16 radial master cylinder. The recall pertains to a defective part in the radial master cylinder unit of the setup which ultimately could lead to front brake failure. The piston used in the unit could potentially crack under high stress applications like track use, accidents or even sustained ABS intervention. A crack in the piston could, in turn, lead to losing brake pressure and front brake failure.

Currently, the piston is made of a plastic compound that is injection moulded into shape. This affects the porosity of the material and could potentially cause the part to crack under pressure. Brembo will be recalling the affected bikes and replacing the defective pistons with an aluminium unit.

The PR16 radial master cylinder is a high-end product which is often paired with Brembo M50 monobloc calipers. The setup has been the prefered choice of bike makers the world over for their top-of-the-line high performance products. 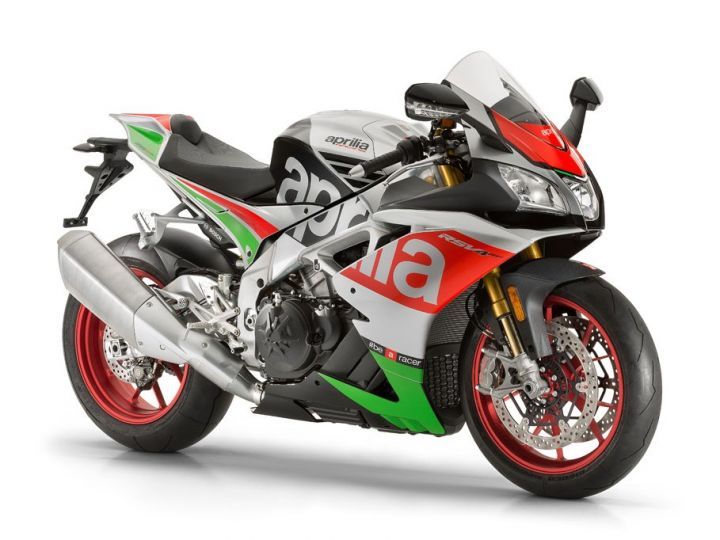 The global recall starts with Aprilia, notably the 2016-2017 RSV4 and 2017 Tuono 1100 lineup. Aprilia is expected to recall the affected bikes and replace the defective part free of charge.

Next in line is Ducati. The affected models in its lineup include the 2017 Scrambler 800 Café Racer, Monster 1200, Multistrada 1200 and the new Multistrada 1260, XDiavel S, 1299 Panigale, Panigale R, Panigale Final Edition and the Panigale Superleggera. 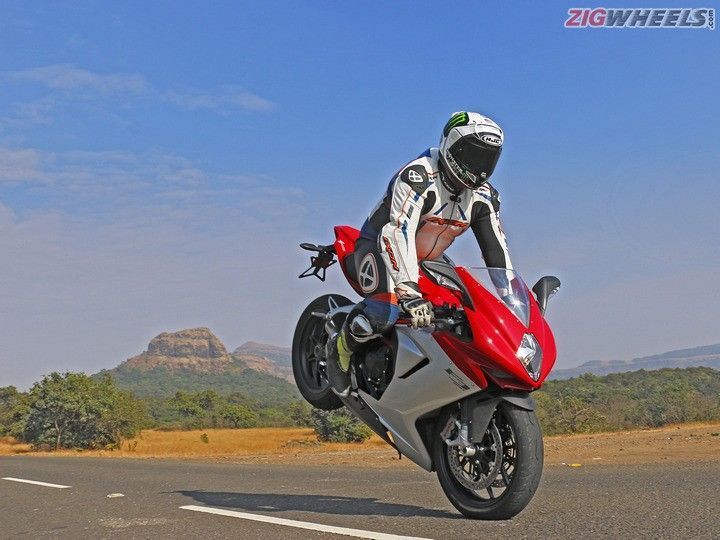 What this means for India?

We contacted a few manufacturers to know the status of the recall. As such, Aprilia India is yet to give out an official statement. Suzuki India is currently awaiting for a confirmation from Brembo and promises to update us of the developments. MV Agusta, on the other hand, has been proactive. A source informed us that the MV Agusta F4 came with upgraded brake kits, while MV Agusta Italy had sent upgraded brake kits for select MV Agusta F3 models which were replaced at the factory. Stay tuned for more updates.