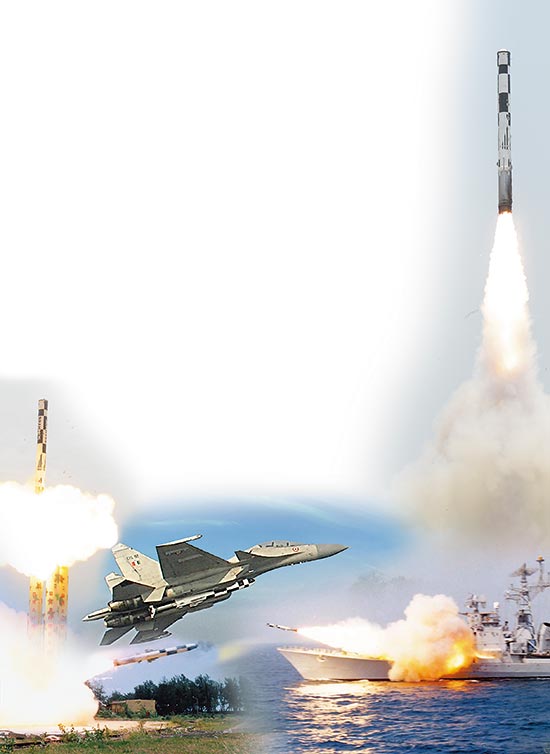 BrahMos Aerospace is celebrating 20 years of its formation since 1998, when an Inter-Governmental Agreement was signed between India and Russia for the formation of this Joint Venture. The JV today is considered as one of the most outstanding ventures in the Defence field between any two countries which had taken the approach of Mind to Market involving numerous Public-Private sector Industries and achieving targets under Make In India programme of the Government.  Since 1st August 2014 Dr. Sudhir Mishra is spearheading the organisation as Distinguished Scientist & DG (BrahMos) in DRDO and CEO & MD BrahMos Aerospace

A number of historic milestones have been achieved in the recent past, among them which caught world attention was undoubtfully the successful integration and test firing of the advanced BRAHMOS ALCM (air-launched cruise missile) system from the Indian Air Force’s Sukhoi-30 air combat platform on November 22, 2017. “That successful test firing will go down in history as an epoch-making event in the arena of modern missile technology and a marvellous feat in aerospace engineering,” says Dr. Mishra.

“Our excellent team of scientists, with necessary help from DRDO and Indian Airforce overcame all those challenges involving the high-stakes mission and on June 25, 2016, we successfully demonstrated to the world the integration of BRAHMOS airborne missile on Su-30MKI frontline fighter. The maiden sortie of the IAF fighter carrying BRAHMOS achieved a perfect take-off and landing at HAL, Nasik. It was a momentous day for us because for the first time, world’s most formidable supersonic cruise missile had been carried by a deadly strike fighter of the Indian Air Force,” recalls Dr. Mishra. 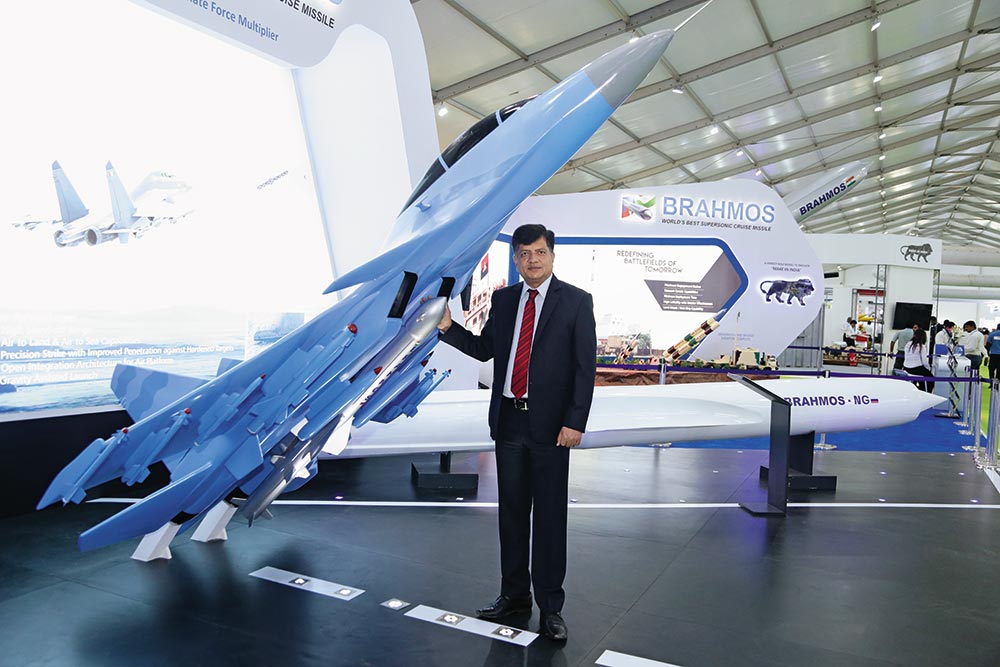 About the successful live test firing of the 2.5-ton missile from the fighter aircraft, the BrahMos Chief proudly say, “The year 2017 will remain a path-breaking year for us. On November 22, 2017, BrahMos Aerospace achieved the world record feat by successfully test firing the advanced BRAHMOS air-to-ground missile from the IAF’s Sukhoi-30 fighter jet.” Lauding the several successful BRAHMOS test firings conducted by the Indian Army that validated the formidable weapon’s precision strike power within limited landmass without any collateral damage, Dr. Mishra explains, “It was for the first time when BRAHMOS LACM was tested by our Army from the Andaman chain of Islands. That successful test yet again established our missile as an incredibly lethal weapon with pin-point accuracy to take on enemy targets anywhere.”

Furthermore, BRAHMOS advanced Block-III version with “trajectory manoeuvre and steep dive” capability for the Army was launched in two successful tests in May 2015. The tests were the first-ever land-to-land launch of BRAHMOS during which the missile, for the first time ever in the world, hit the centre of the designated target at the same spot in “top attack mode” after having negotiated complex trajectory. All these achievements resulted in the Indian Government approving the induction of more BRAHMOS Regiments in the Indian Army. 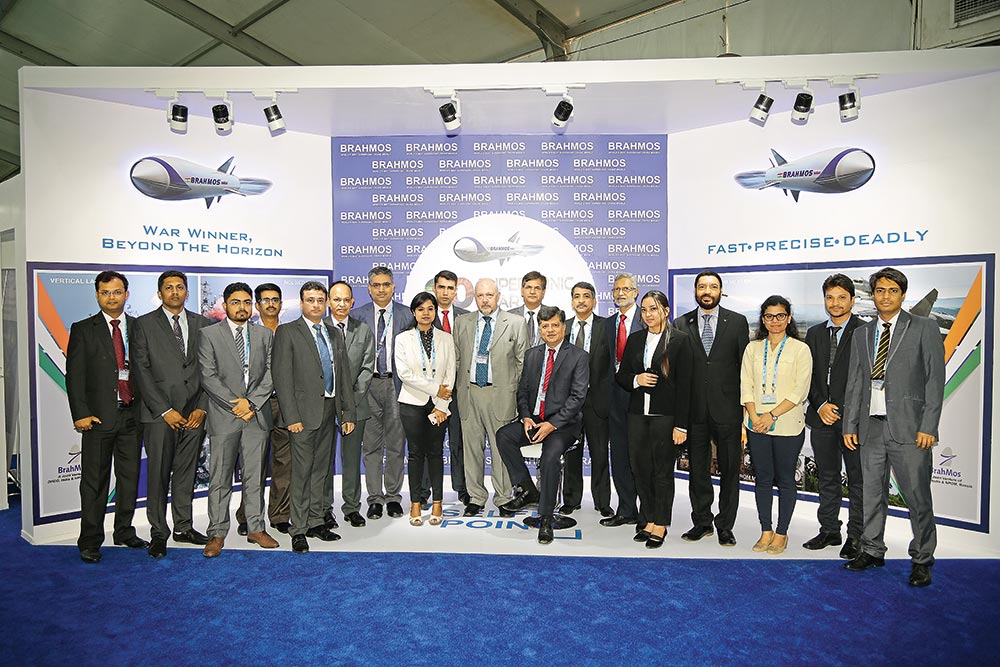 “Today, over 70 per cent of BRAHMOS-related technology is being indigenously developed and produced in India – a major milestone in the ambitious ‘Make-In-India’ programme of our Government,” remarks the BrahMos Aerospace Chief, who has taken several initiatives to expedite BRAHMOS production and integration by establishing new work centres all across India.

“BRAHMOS has set the standard to be a market leader. With our endeavour to continuously progress, we are moving ahead in making India globally recognised and respected in the defence arena,” says Dr. Mishra.

On BrahMos having created a whole ecosystem of defence manufacturing and integration Dr. Mishra emphatically says, “It is the perfect example of successfully developing a cutting-edge weapon system for our Armed Forces by bringing in public and private industry players, laboratories and institutions which is the urgent need of the hour if India is to succeed in its long-cherished dream of defence indigenisation and self-reliance.”

With its impeccable capabilities, BRAHMOS has also emerged as a potential weapon of choice with several countries across continents evincing strong desire to acquire the versatile weapon for their military.