Rajouri resident Aurangzeb, who was picked up from Kalampora area in Pulwama, was proceeding on leave for Eid. 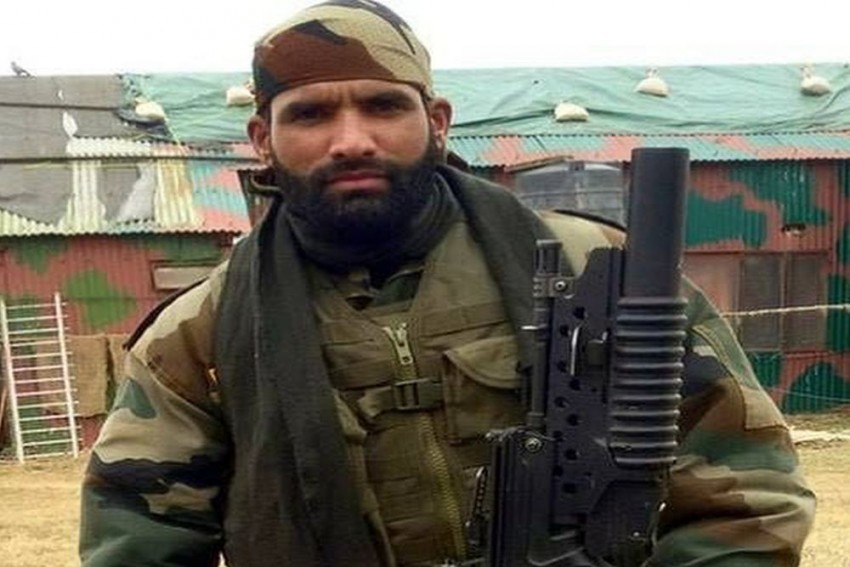 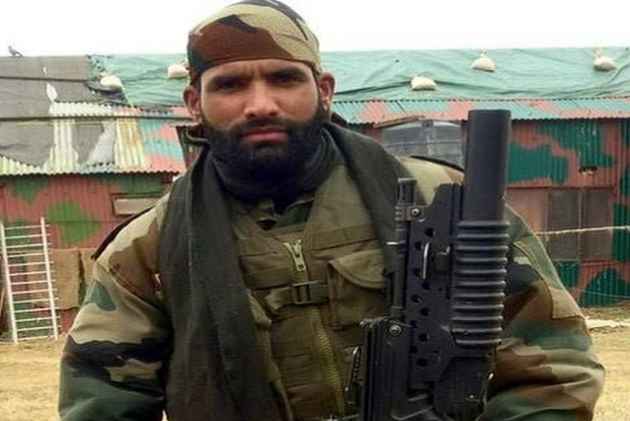 The bullet-ridden body of an Army jawan was recovered from Pulwama district hours after he was abducted by militants on his way home for Eid celebrations, police said on Thursday.

Aurangzeb, who was 'buddy' of a company commander, was abducted by militants at Kalampora in Pulwama in the morning when he was on his way home in Rajouri district for Eid celebrations.

His body was found by a team of police and Army at Gussu village, about 10 km away from Kalampora, in Pulwama district.

He was shot in his head and neck, police said.

Aurangzeb belonged to 4 Jammu and Kashmir Light Infantry and was posted at the 44 Rashtriya Rifles camp at Shadimarg in Shopian, they said.

At about 9 am, Army men from the unit stopped a car asking the driver to drop Aurangzeb in Shopian, officials said, recounting what had happened.

Militants stopped the vehicle as it approached Kalampora and abducted the jawan.

During the day, veteran journalist and 'Rising Kashmir' editor Shujaat Bukhari and his two personal security officers (PSOs) were shot dead by terrorists outside the newspaper's office in the heart of Jammu and Kashmir's summer capital.